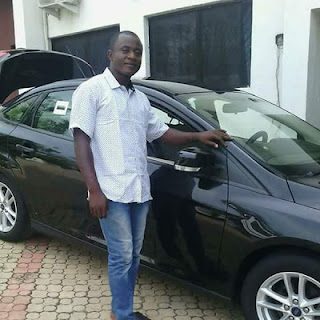 IS NIGERIA POLICE A FRIEND OR AN ENEMY

THE FAMILY OF OJIMAH OHIEMI MONDAY CRIES OUT FOR JUSTICE

Ojimah Ohiemi Monday a holder of HND in Civil Engineering from the Federal polytechnic Idah, was gruesomely murdered by a mobile police officer named James Akpan.The ugly incident happened along Lokoja Ajeokuta road while the deceased was on his way travelling to his own town Idah.

As narrated by Sylvester Ajodo,due to the deplorable nature of the federal high ways, road users decided to apply the company road as a shortcut to the Niger bridge. They were on the same route when officer James Akpan asked them to not pass through.He openly told them to leave before he vent his furious anger on them. 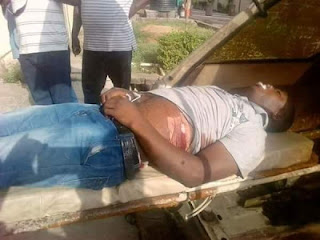 Immediately they obliged and retreated back to their vehicle. Astonishingly, the next thing they had was a thunderous sound of a gun shot, which rattled the young man severally, like a hard criminal.

The life of this young man was cut short and his dreams was shattered away by a police man that is being paid to protect the life and properties of the citizens.
Posted by Unknown
Labels: Crime