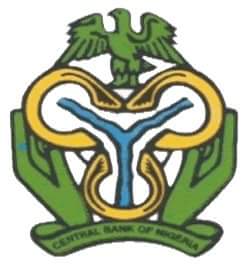 The Central Bank of Nigeria (CBN) on Monday weakened the Naira marginally, selling dollars at N307 each for the first time on the official interbank market, in what traders say could signal a gradual move to merge its multiple exchange rates.

The bank has sold $500,000 almost on daily basis on the official spot market since creating several exchange rates to alleviate dollar shortages.

However it had sold the currency at rates of between N305 and N306 for months before Monday’s move.

“It’s possible the central bank is working towards a gradual convergence of rates,” one trader told Reuters.

Experta have called for the scrabbling of the multiple exchange rate, arguing that it encourages round tripping.
Posted by Unknown
Labels: Business