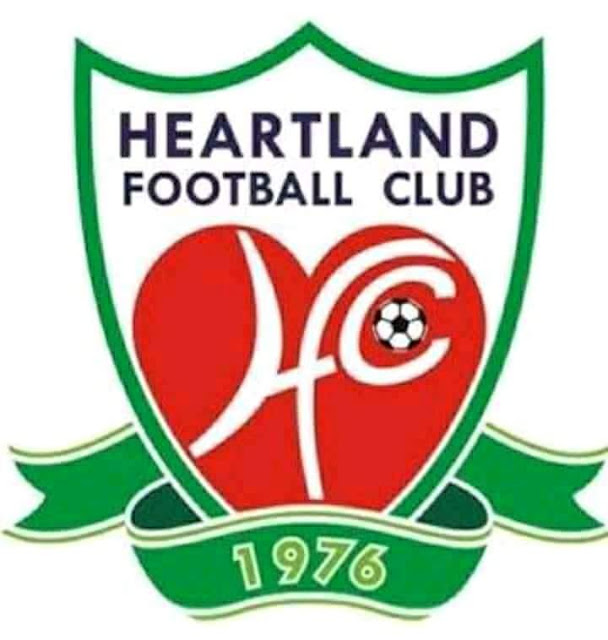 Nigeria Professional Football League side, Heartland Fc are engrossed in abject financial quagmire, hanging a big question mark on their preparation and positive participation in the 2017/2018 domestic top flight, Scorenigeria.com.ng checks have revealed.

The four-time league winners and back-to-back FA Cup winners in 2011 and 2012, our checks further revealed, are yet to commence meaningful preparation for the top domestic league even with four weeks to the start of the new season, precisely on January 14, 2018.

Heartland were runaway leaders in the Southern Conference of the second tier league, a performance that earned the record of being the first domestic league team to make instant dash-back to the top league after their  demotion.

But the frenzy that heralded that feat has since evaporated following financial cracks that have boldly emerged on their wall.

Scorenigeria.com.ng who covered the week-long football crossfire which the Anambra Warriors won, saw how the once dreaded Naze  Millionaires honoured the tournament with a rag team.

This was as a result of their inability to raise a team, hence, their B team was hounded into the bus heading for Nnewi.

The worse was to come as the players on arrival, looked like orphans as their was no money to pay their hotel accommodation at Beverly Hills Hotel.

Reprieve only came their way when the Proprietor of the hotel, Chief Gabriel Chukwuma, a former Vice Chairman of the Ibrahim Galadima led NFA and who has business interest in Owerri, granted the team credit facility so they can pay whenever they become financially solvent.

Like one dying in silence, no official of the club was willing to speak on their predicament when Scorenigeria.com.ng sought their views.

Chairman of the club, Hon. Chibuzor 'Bash' Etuemena, who the players see as a father figure who stopped at nothing in inspiring the team's return to NPFL, was shielded away from the press when he showed face at the tournament.

"He came to watch the match, he will speak to the press later but not now", an official said to Scorenigeria.com.ng.

But a visibly worried Olisa Onuchukwu who mediated on behalf of the team to get Chief Gabriel Chukwuma's hotel accommodation soft landing, lamented why a club as big and successful as Heartland could face this sordid ordeal.

"It is not often that a team goes down and gets promoted immediately.

"This should spur the Imo State government to look into the team's predicament".

Heartland are yet to move into concentration camp ahead of the coming season following the crippling financial handicap that has become their bedmate.