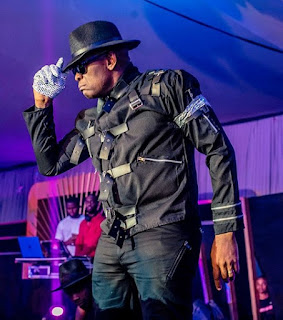 The chairman of the United Bank for Africa, Tony Elumelu, has shown Nigerians that he not only knows how to make money, but also knows how to dance as he was captured on camera channeling his inner Michael Jackson. 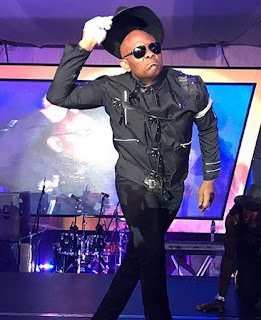 Nigerian economist, entrepreneur, and philanthropist, Tony Onyemaechi Elumelu was captured on camera during a Christmas party dressed in a Michael Jackson outfit and everyone seems to be talking about it. 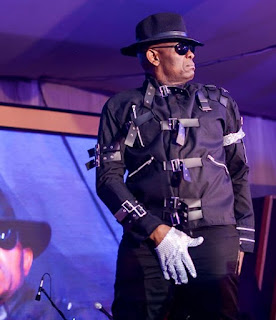 The billionaire businessman who is the Chairman of Heirs Holdings, the United Bank for Africa, Transcorp and founder of The Tony Elumelu Foundation, and attended the firm’s event, looked every bit like the late pop star complete with the sequin gloves and bowler hat at the disco themed party. 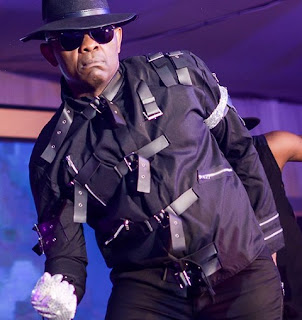 Elumelu shared photos on his Instagram on Monday, showing himself posing in dance moves Jackson was famous for. 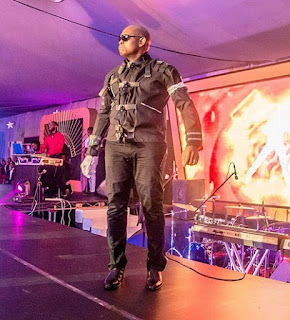 He wrote, “l’ve always been a huge fan of Michael Jackson so on Saturday night at the 70s Disco themed @HeirsholdingsChristmas party, when I was tasked to channel a celebrity, naturally I chose to be the King of Pop. I think I tried, don’t you?”

Michael Jackson was an American singer, songwriter, and dancer. Dubbed the “King of Pop”, he was one of the most popular entertainers globally, and was unarguably the best-selling music artist at the time of his death in June, 25, 2009.
Posted by Unknown
Labels: Gist