"You still have cases to answer" - Court tells Evans 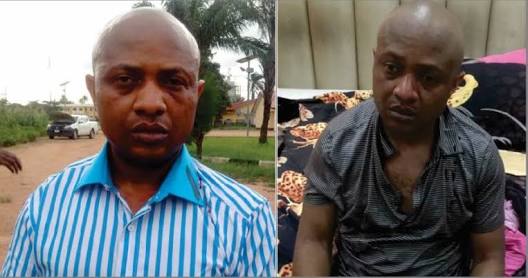 The Lagos State Court has today, ruled that the suspected kidnap kingpin, Chukwudumeme Onwuamadike alias Evans and others have case to answer on two separate charges filed against them by the Lagos State Government.


Here are the charges as listed by the court: Kidnap, pocession of firearms, murder and attempted murder.
Recall that on October 23rd, Evans had on October 23, rebuffed attempt by the state government to arraigns him and others, on the ground that the court lacked jurisdiction to entertain the charges.