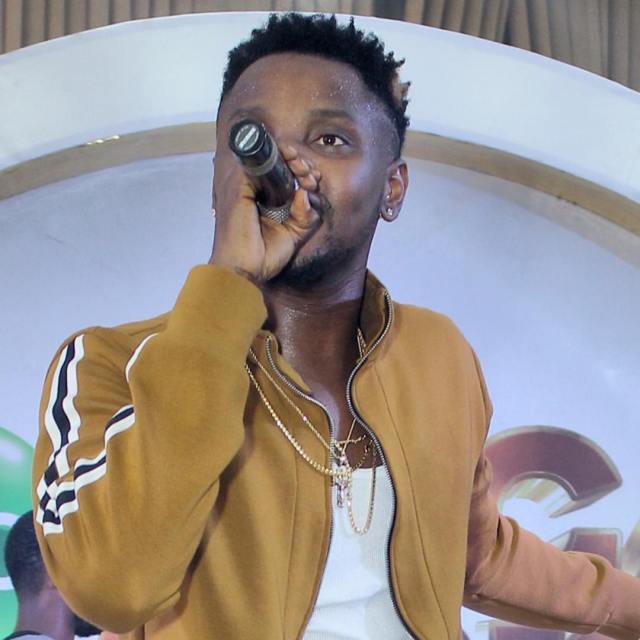 It has been confirmed that the popular Nigerian pop singer, Kiss Daniel has finally left the G-Worldwide.

Even though both Daniel and Emperor Geezy have refused to speak with newsmen, exclusive reports reveal that poor finance led to the termination of the five-year contract which only lasted for four years.

Recall also the the record label has prevented Kiss from granting interviews and also collaborating with other artistes, of which Kiss is very sad about.

As he has left the record label, Kiss' fans believe he has now been set free from the cage.