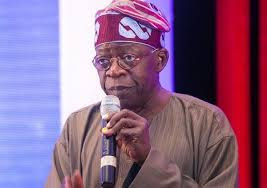 The Leader of the All Progressives Congress (APC) Asiwaju Bola Ahmed Tinubu has stated yesterday that governors have no right to endorse President Muhammadu Buhari for 2019.


The APC Leader said this to newsmen after he, in company with former governor of Osun State, Bisi Akande, met with leader of the pan-Yoruba socio-cultural organisation, Afenifere, Chief Rueben Fasoranti, behind closed doors, yesterday. The meeting, which was also attended by Afenifere chieftains, including its Secretary General, Chief Sheinde Arogbofa, sources said, may not be unconnected with preparations for the 2019 general elections. Tinubu arrived Akure by 12.00pm, yesterday, and he was received by Ondo State Governor, Rotimi Akeredolu, who was was accompanied by some APC stalwarts in the South West. 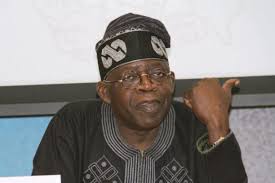 Recall that few days ago, Gov. Rochas Okorocha, the Chairman of the APC Governor's Forum, gave the endorement of the Governors in Buhari's re-election bid. But yesterday, Tinubu, the Leader of APC faulted Okorocha's assertion, adding that the President, like every other person, will follow due process. 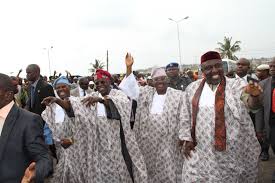