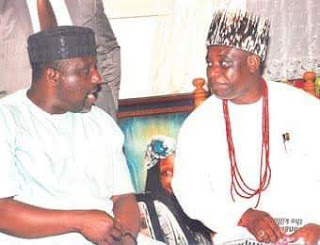 It is really interesting to note that twenty-four hours after the Opponents of the Rescue Mission Government in the State had invaded the Social Media and some local tabloids with the claim that the governor, Owelle Rochas Okorocha has sacked the Chairman of the Imo State Council of Traditional Rulers, HRM, Eze Samuel Ohiri which was far from the truth, they came up again with another balderdash that the governor has approved the impeachment of his Deputy, Prince Eze Madumere. 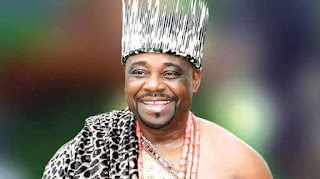 Our Concern in all these, is the public especially those who may swallow some of these lies hook line and sinker without subjecting them to scrutiny or to common logic to know the possibility of their being true or false. And that has been the reason we devote time responding to some of them. 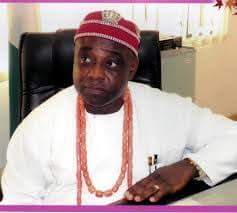 The Opponents of the administration in the State have become so frustrated that they have nothing else to cling on except falsehood and weightless propaganda. Their future in the Politics of the State with particular reference to 2019 is very bleak. There is no light at the end of their Political tunnel and they have begun to resort to moonlight tales and games.

For the sake of strengthening the truth, and burying falsehood, the governor has not given any approval for the impeachment of the Deputy-Governor. And you do not impeach anybody through approvals. Those behind all these gimmicks are uninformed and lazy. They have nothing serious to keep themselves busy. Hence, all these cock and bull stories. They have our sympathy.