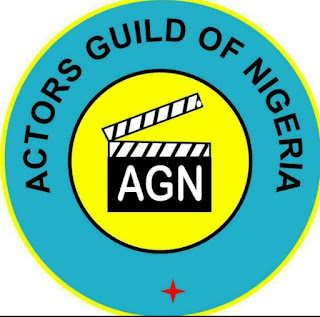 The Actors Guild Of Nigeria, Imo State Chapter on tuesday, 14th November 2017 at Rapour hotels, Amakohia in Owerri, Imo State held their election to elect new officers that will handle the affairs of the Guild.

Many Actors and Actresses from Imo State and outside Imo State were in attendance at the venue of the election to exercise their franchise and to elect credible leaders of their choice who they felt will handle the affairs of the guild properly.

The Election which started in the afternoon, started with the manifesto being read by the different aspirants before the election commenced proper.

The election lasted till 5:00pm, before the counting of the votes started proper and it lasted till 8pm before the results were being called out by the Actors Guild Of Nigeria Electoral Committee Chairman, Mr. Nnamdi Okoro.

Below is the copy of the results of the election. 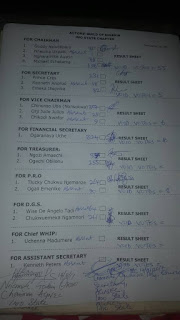