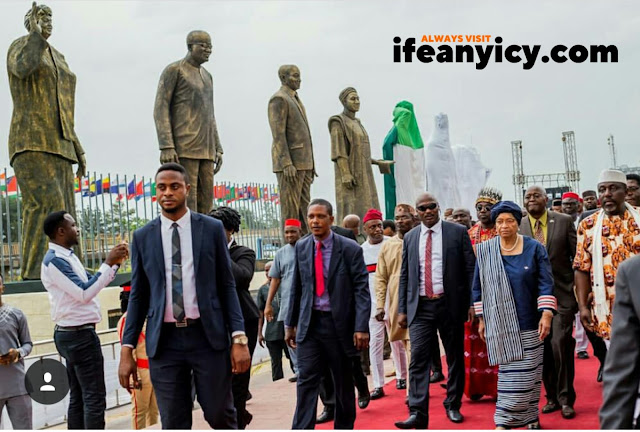 Even though his actions had generated lots of controversies, Saturday PUNCH learnt on Friday that the governor would soon unveil more statues .

Punch Newspaper correspondent who visited the Ikemba Ojukwu Centre in Owerri , Imo State capital , where the statues were erected, stated that he was not allowed to access the area by security men stationed at the center.

According to the source , others whose statues would soon be unveiled are those of the first Nigerian President , Dr. Nnamdi Azikiwe ; former Prime Minister Tafawa Balewa ; late sage , Obafemi Awolowo ; and Ghanaian President, Nana Akufo -Addo . 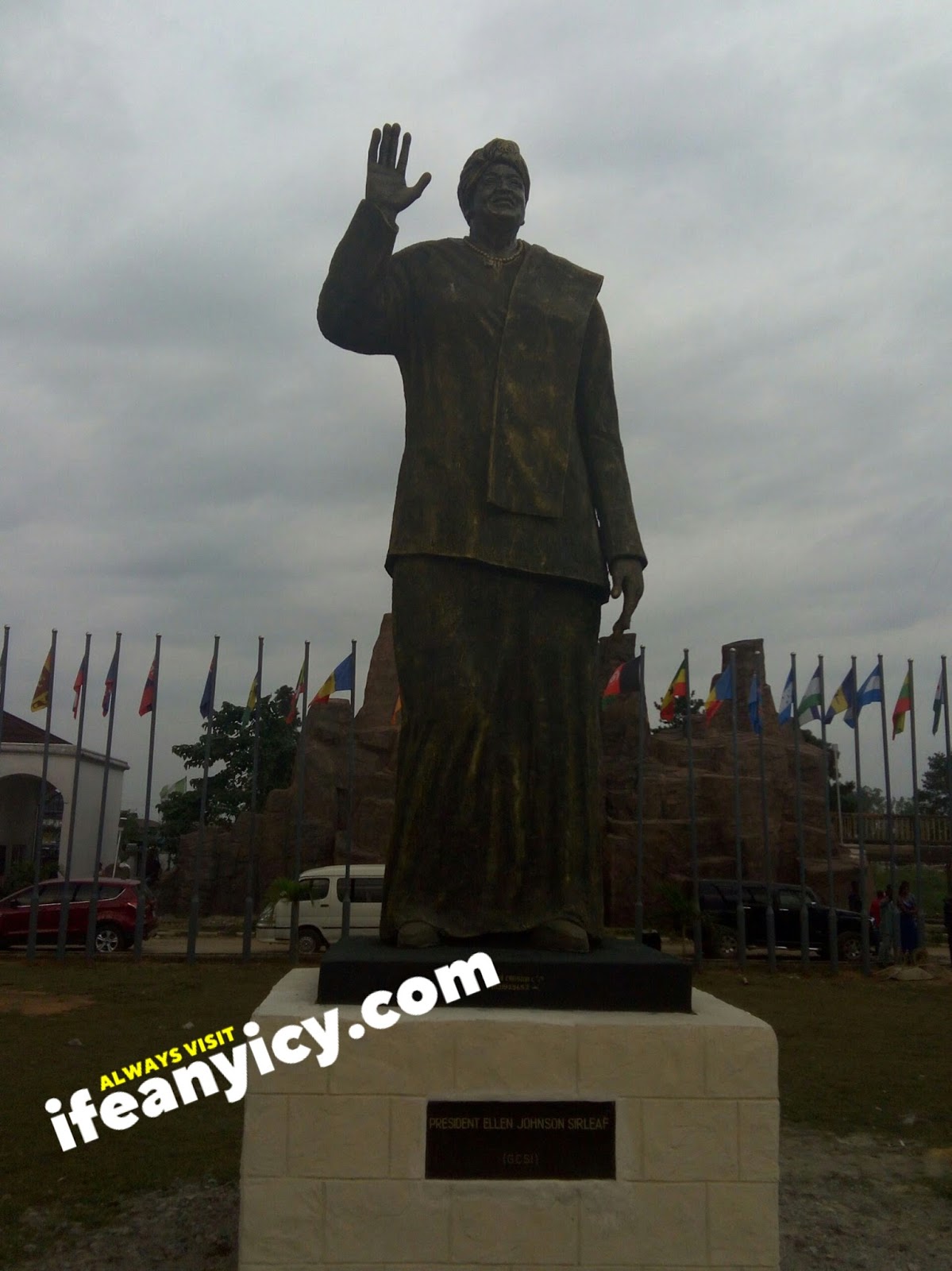 The source said that of Akufo -Addo would be unveiled at a ceremony when he visits the state soon.

The government official said the idea of unveiling the statues was to celebrate leaders , who had through “ selfless efforts” contributed to the development of the state, Nigeria and the African continent .

The source said, “ The governor is interested in celebrating those who have contributed to the development of mankind, especially on the African continent . In the years to come , these leaders will be no more but their statues will keep them evergreen in the minds of the people.

“ With the statues , they have been inducted into the Imo Hall of Fame and have received the highest award in the state called the Imo Merits Award. ”

When asked how much each statue cost the state government, the official said they were not as expensive as people were exaggerating .

“ It is not as costly as people had exaggerated . Though I don’ t know the exact amount , the government cannot use about N500m to erect one statue . It is not possible . The governor is a prudent manager of resources, ” he said . 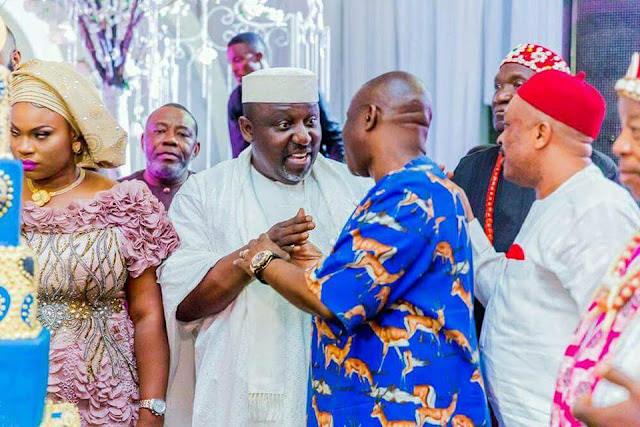 Meanwhile, a former governor of the state , Ikedi Ohakim , has criticised Okorocha for spending state resources on building statues .

Ohakim , who handed power over to Okorocha in 2011, said that his successor had impoverished the people and failed “ comprehensively ” in terms of leadership and development.

He said, “Should I praise Okorocha because civil servants now receive half of their salaries instead of 100 per cent? Should I praise his government for owing pensioners for over 30 months and recently issuing dud cheques to them? What exactly are those good works for which I was supposed to be showering praises on the governor ?

“ The fact is that no right -thinking Nigerian can praise Rochas . Our biggest industry, education , is in a free fall . Youth unemployment has risen to an unprecedented height . Executive promises are discarded like used napkins like the promise of conducting local government area election , which has been made eight times but discarded eight times .

“ Quality and due process have been relegated to the background , leading to an unmitigated infrastructural disaster like roads collapsing within 90 days . There is also a deliberate strategy to destroy our judicial system.

“ Court orders are hardly obeyed, judicial quarters are bulldozed with recklessness and as of today, judicial officers are being owed 11 months ’ salaries , while monuments costing hundreds of millions of naira are being mounted for foreign dignitaries and whereas our children are killed in their countries.”

Similarly , a group called the Igbo National Council said it was a show of shame by the Okorocha administration to have erected Zuma ’s statue in the state .

INC also said that the naming of a street in Owerri after Zuma was unfortunate.

INC President , Chilos Godsent, told Saturday PUNCH that South Africa , in recent times , had recorded the “wanton killing of many Igbo youths who are doing business or working in South Africa in the name of xenophobia .”

He said, “ Zuma cannot be said to be a Nigerian or an Igbo patriot; he has not contributed in any capacity to the well-being of Imo State indigenes or the Igbo. ”

INC said the INC was , therefore , calling on Okorocha “ to immediately reverse the naming of a street in Owerri after Zuma and dismantle his statue. ”
Posted by IfeanyiCy Njoku
Labels: Politics