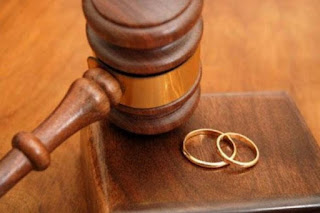 Antony Chiremba of Entumbane in Bulawayo decided to leave his wife after she told him that she had found another partner to be her second husband.

Melodious Munkuli roped in another man because Chiremba was allegedly failing to undertake his husband duties.

After learning of his wife’s intentions he decided to force her out of the matrimonial home but she refused to leave.

He then approached the courts.

“I want her to vacate my place and move to stay with her new man because it is against my culture for a woman to have two husbands.

“I do not even want to share anything with her since she has another husband,” said Chiremba.

He discovered his wife’s affair when he saw love messages on her phone. When he confronted her about the issue, little did he know he had made her plan to rope in an assistant easy.

When Chiremba told her that he was against her plan, she then pretended to be leaving for South Africa as she packed her bags, but never left.

“We stayed together for some time after she had told me about her second husband and it was because of her sick brother who was at my place.

“When he got well, she refused to leave and that is when she started threatening to kill me,” he said.

In response, Munkuli admitted that she was having an affair with another man whom she wanted to be her second husband.
She never opposed her husband’s application saying she was ready to leave his place.