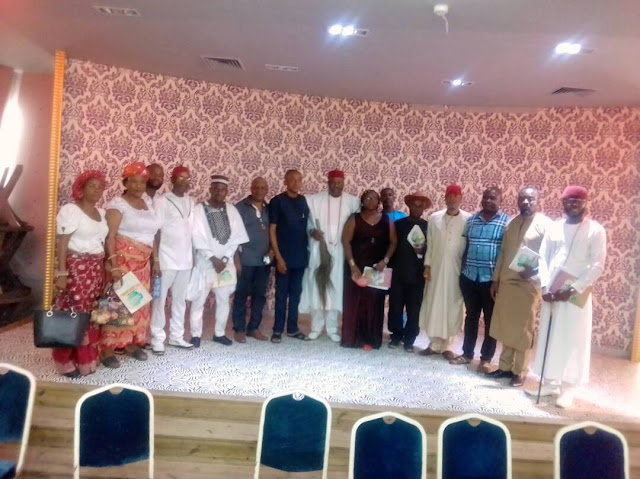 The Imo Political Summit organised by the Imo Centre for Excellence at the Imo Concorde Hotel and Casino on Friday was marred by low attendance.

The Summit which was scheduled to start by 12 noon however started two hours later with about 21 people in attendance.

The 21 persons included 7 women from Nwangele Local Government Area who dressed in uniform and sang praises for the organiser, Dr. Batos Nwadike Chikezie, some members of  the organization, members of the high table and five journalists.

Acknowledging the low turnout at the event, Dr. Nwadike in his opening remarks said that Imo people turned away from the event because they did not want to hear the truth.

He said he was prepared to speak to the empty hall if he did not see anyone in attendance, adding that posterity would judge him.

He also said that the Chairman of the Summit, Chief Mike Ahamba, SAN, chickened out of the event, even as he said that some politicians were afraid of the Governor and therefore refused to appear at the event.

But in a telephone conversation with Chief Ahamba on Saturday, he told The Oracle Today that it was idiotic to say he chickened out when he wrote a letter to the organizer of the Summit informing him that he was scheduled to present a paper at the opening of the Law Legal Year same day, adding that the programme lasted to about 4pm.

Meanwhile, the 7 women in uniform who attended the event were abandoned by Dr Nwadike who disappeared from the scene after the event with the excuse that he was sick and was going to take his mediaction in his room at the hotel.

The women who said they were asked to wait waited till about 8pm at the hotel and left when they became tired. 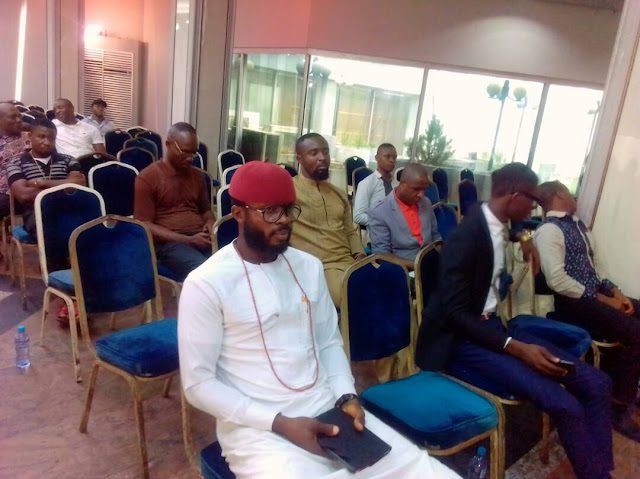 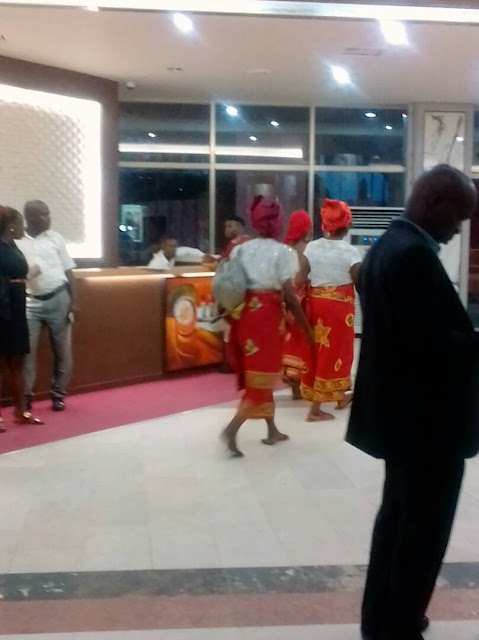 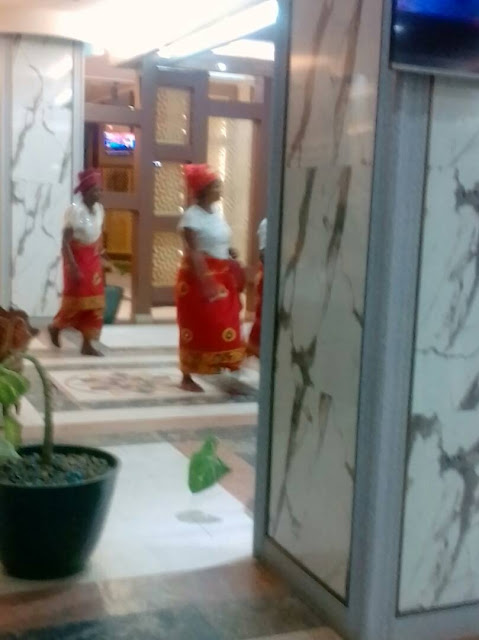 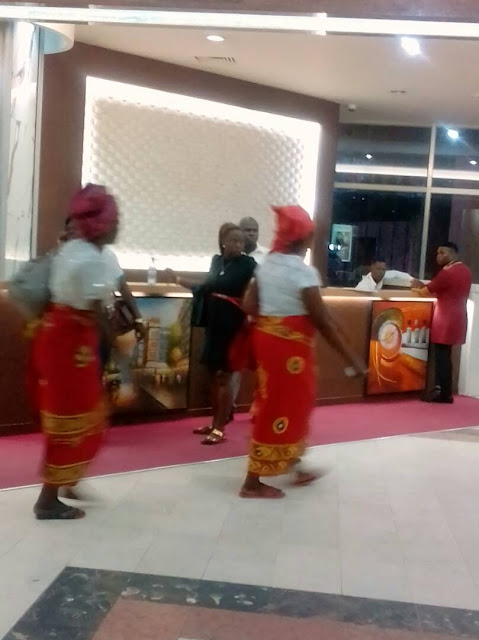