Kidnapped Children Rescued From Man Who Lures Them With Sweets & Biscuits 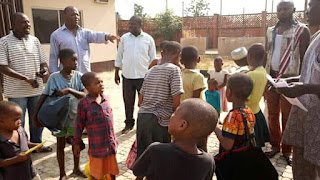 Police operatives in Kafanchan area of Kaduna State have arrested a young man who specialises in luring little kids in neighborhoods with sweets and biscuits. The suspect reportedly led the police to a human cargo warehouse in Gwagwalada area where another woman who buys the abducted children from him was arrested along with five other persons working for her in the house.

Over 30 kids were rescued.

Police authorities in Gwagwalada say parents and guardians should hasten to the divisional police headquarters Gwagwalada to identity their children. 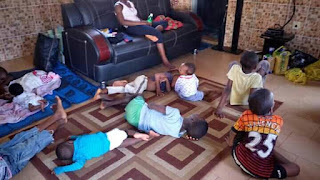 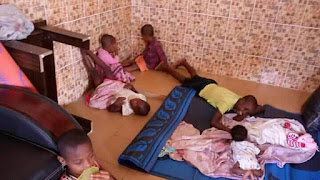 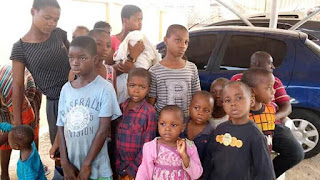