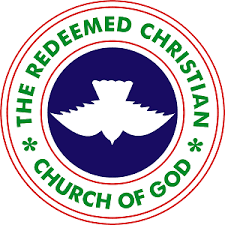 The pastor's wife and 10-month-old baby were said to have been found unconscious and rushed to Ikorodu General Hospital by policemen from Igbogbo Division.

The Nation reported that the cultist group smashed the head of the pastor identified as Victor Kanayo with two big stones, which were said to have been found beside him.

The killers are said to have cut the iron bars on the window of the bungalow the family lived in before entering the house. Sources claimed that the pastor and his family were the only ones living in the building because the landlord moved out some months ago as a result of increased insecurity. The source said: “The pastor was an easy going person. His wife and child are unconscious as I speak to you. They were rushed the general hospital. The police took them them.
Posted by Cheta Igbokwe
Labels: News, Religion