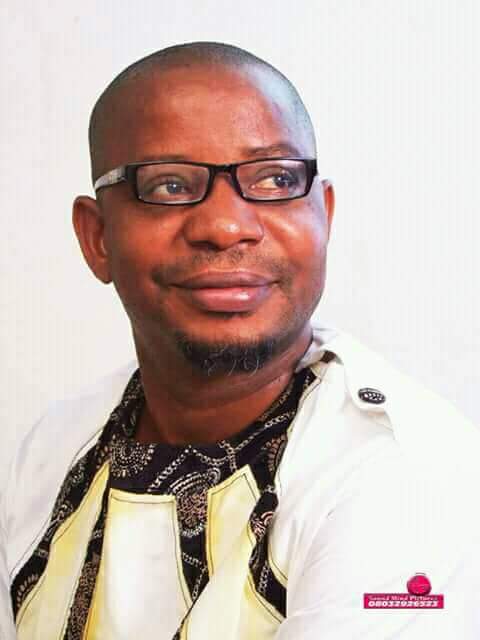 Popular Highlife artiste, Ugo Stevenson, through his Facebook platform has posed a thought-provoking question: Is Imo the Home of Unoka?

In a very short essay which he posted earlier today, the Nda Chineke coroner, x-rayed the problems facing creative people in Imo State; wondering when things would get better.

In Chinua Achebe,ever classic historical novel he indicted the Igbo on their neglect to their creative artistes and of their overwhelming neglect on their arts and cultural heritage.

Unoka, the mesmerizing flutist whom like in his outstanding skill gave his world their hero Okonkwo,is the casualty.Chinua Achebe, reported that the great artiste couldn't  flourish in the traditional farming community, where artistry is regarded as laziness and the artiste was only remembered at moments of exploitation.

In my long observation as a stubborn art practitioner in Imo State, its becoming obvious to me that the true setting of the Igbo "Things Fall Apart" story is in the present Imo State.

If you disagree with the assertion, then tell me why every Imo born artiste must relocate from this "Umuofia", before they can be celebrated and to receive encouragement.

One would have expected things to improve for the Imo State born artiste, but the neglect have ever persisted...
Genevieve Nnaji,has to run away to attain her CNN celebrated status.
Charles Awurum,got tired of wearing his "Obiora" filmed shirt and thus departed.
Kanayo Kanayo,Tony Okoroji,Alex O,all kick started their career from here.
Charley Boy,Uche Ogbuagu,and the present 65% of the Imo State born artistes that control the Nigerian arts,culture and entertainment industry all got frustrated practicing in the state.

I am getting inspired... 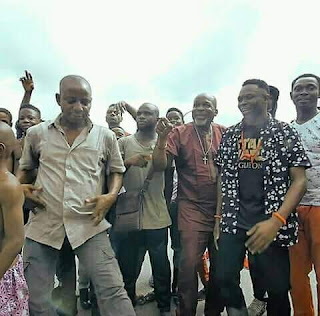 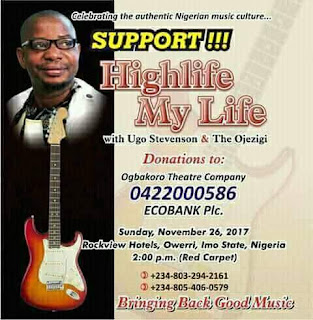 Ugo Stevenson is set to host lovers of good music on Sunday 26th November, 2017 at Rockview Hotel Owerri. At 2pm. On the same day, he would be unveiling his latest book, entitled, 'My Sex Partner.' 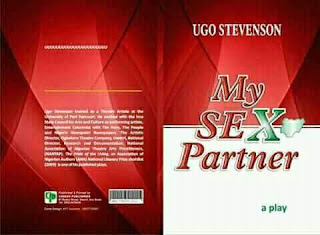