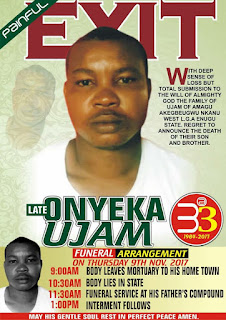 Finally our brother Onyeka Ujam, who was one of the Python dance victims has been laid to rest at his home town in Enugu State.
Onyeka Ujam was one of IPOB fearless and formidable family members who vowed that they will make sure that Biafra is restored. When he heard of the attack by the Military men who launched Operation Python dance with the aim of Eliminating Mazi Nnamdi Kanu (IPOB Leader) whose Whereabout is still yet unknown after the military invasion. 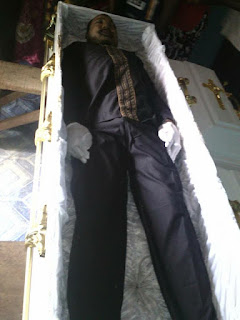 this young man who is now lifeless left his business and family traveling from Igweocha to Umuahia on 14th September 2017 to Defend IPOB Leader, Unfortunately he paid with his life. 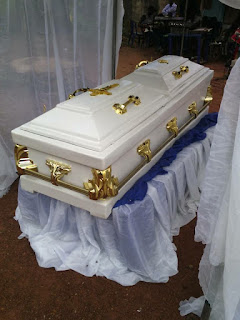 We The IPOB Family Members and her leadership has done and still doing every necessary things to make sure that our dead is buried our injured, detainees and those who need help must be taken care off. Because we practiced Onurube Nwanne Agbalaoso. 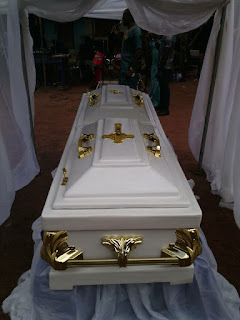 We say AYD to our dear brother and we promised that your death will not be in vain keep on fighting in the spiritual world whilst we make sure that your spirit is settled by Restoring Biafra which was the reason of your Death!.
Posted by Unknown
Labels: IPOB