'I'm not a saint, I admit my fault' - Ikedi Ohakim 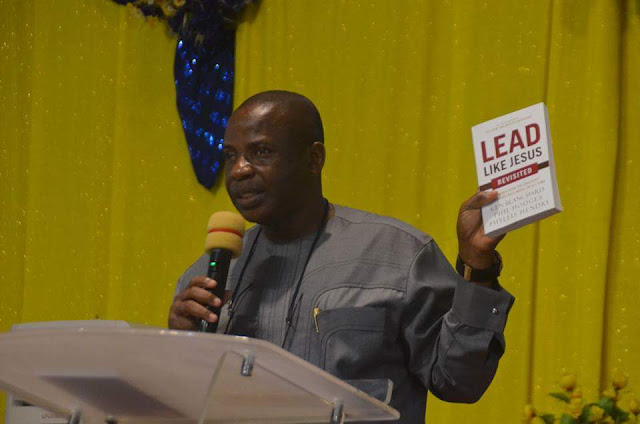 Former Governor Ikedi Ohakim of Imo State has responded to his critics, saying that though he is not a saint he always admits his faults.

In a statement he issued, the former Governor who is still loved by Imo people and whose regime has been adjudged better than the Okorocha administration, said that he may not have wronged those who criticise him, even as he said they might not be better.

According to him, those who accuse him of wrong doing may have wronged others in their life, stressing that what differentiates him from his critics is his readiness to accept his faults and make amends.

He said: "I'm not a saint but neither are you. You have wronged someone before, probably a friend, or a stranger, or your spouse or a family member. Are you perfect? Ikedi Ohakim is not but one thing about Ikedi Ohakim is my readiness to admit where and if I’ve gone wrong and to take responsibility for my shortcomings and when necessary seek redemption".

"You that is pointing fingers left and right, you are not better than those you accuse of wrongdoing. You’re probably worse than the person you accuse judging by the fact that you fail to tell yourself the truth when you are wrong.

"When Ikedi Ohakim is wrong he admits his faults. When you are at fault, do you admit your error or do you continue ishi onwu in your wrongdoing?

"Most times when you talk about people, take a good look at the mirror, you were actually talking to yourself", he added.
Posted by IfeanyiCy Njoku
Labels: Politics