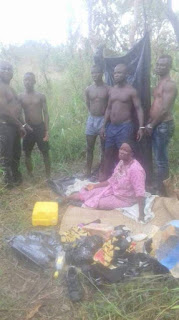 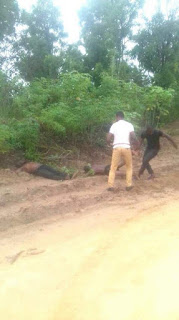 The development is now being tagged an extrajudicial killing of the suspected kidnappers. The CRS Police Public Relations Officer, ASP Irene Ugbo insists that the suspects were killed in a gun battle with the police, but these pictures clearly show that they were arrested and killed without resisting. 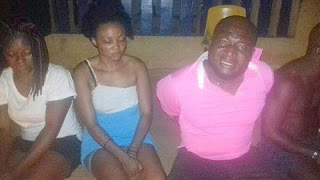