Topping the chart is 27-year-old Abel Tesfaye, popularly known as The Weeknd, who started releasing free mixtapes in 2010 under his mysterious moniker. He earned $92 million in the year leading to June 1, 2017, before taxes and fees. The Weeknd ranked sixth on the FORBES Celebrity list of 100 highest-paid celebrities in the world. 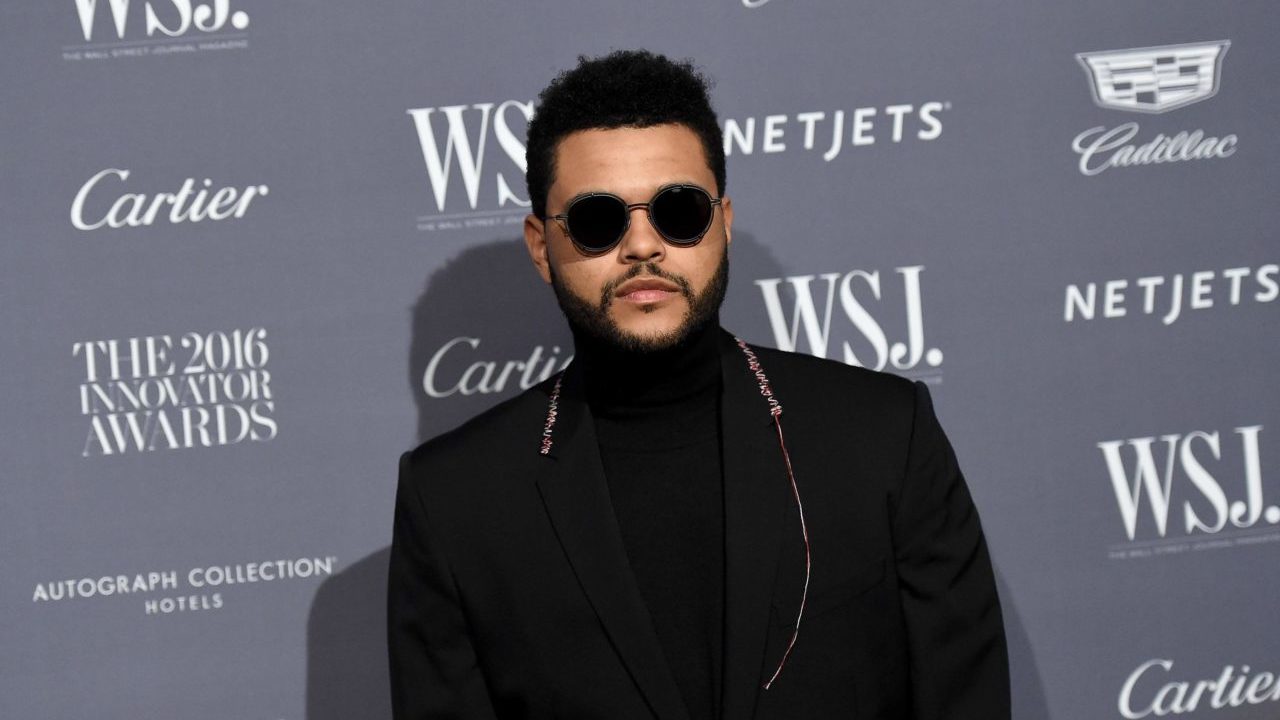 The Weeknd
Despite clocking 3.2 billion streams in the scoring period, most of his earnings came from an estimated $75 million touring advance.
In second place is 23-year-old Canadian pop star Justin Bieber, who made the Celebrity 100 list with $53 million. He earned a whopping sum of $83.5 million.
Next in the top three is 29-year-old British singer Adele whose album 25 was the bestselling album of 2016 with 1.73 million copies sold out. 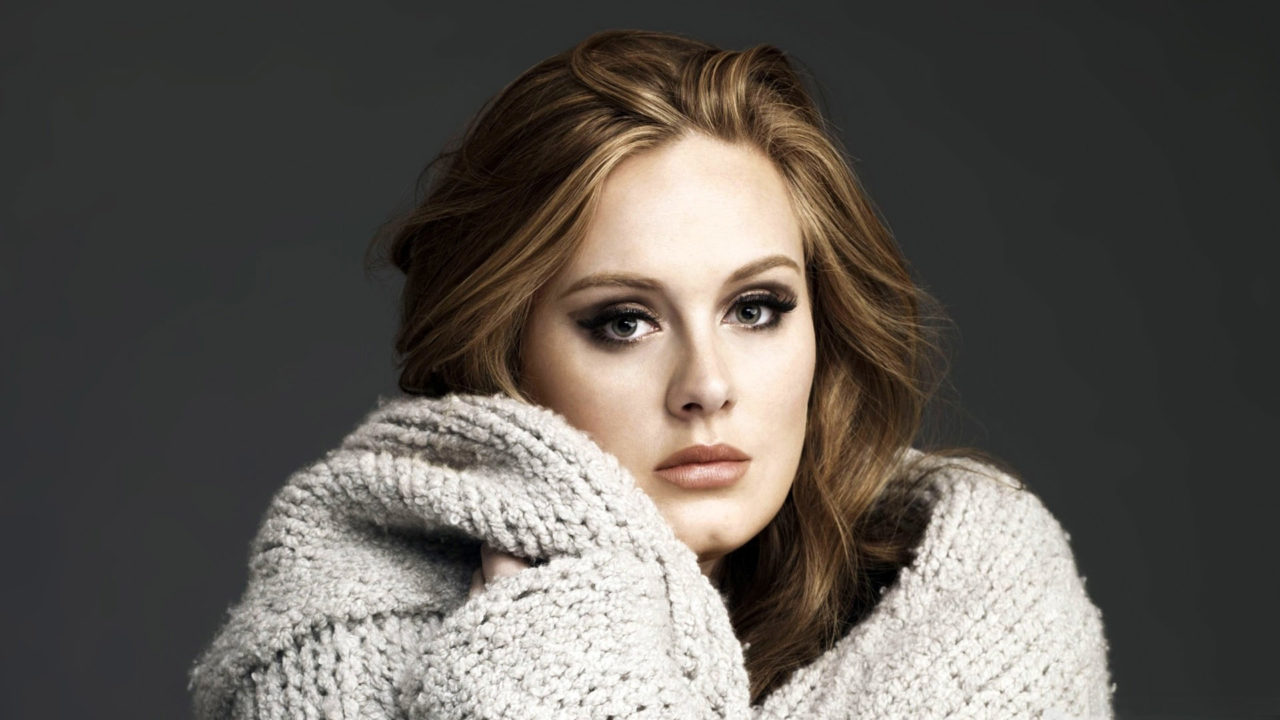 Adele
Combined, the 30 highest-paid celebrities under 30 earned $1.24 billion combined before management fees and taxes between June 1, 2016, and June 1, 2017.
The ranks of the highest-paid celebrities under 30 is notably diverse with 50% non-white list members, likely due to the high number of athletes. According to the Institute for Diversity and Ethics in Sport, 74.4% of NBA players identify as either African-American or black while African-American players comprise 69.7% of the NFL.