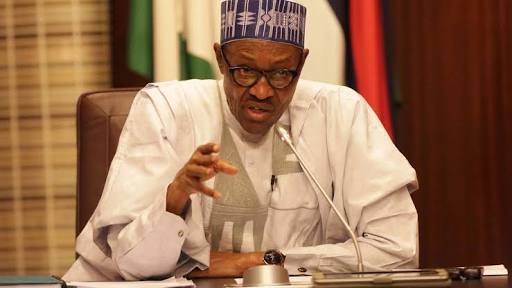 A Nigerian Senator, Mas’ud El-Jibrin Dogowa who was the first elected Chairman of the Peoples Democratic Party(PDP) in Kano State. He subsequently became a senator representing Kano North Senatorial Zone. Since he left the National Assembly, he has assumed different responsibilities in the party and in the country, the last of which was Chairman, Hadejia Jamma’re River Basin Authority.

In his recent interview, the senator warned President Buhari not seek another mandate in 2019, asking him to go home and rest.
Posted by Cheta Igbokwe
Labels: Politics