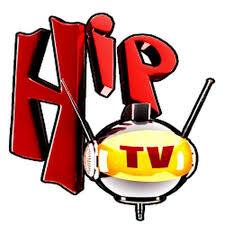 It has been confirmed that on Monday, a blazing fire destroyed the office of HipTV, a cable television station located on Ogundana street, off Allen Avenue, Ikeja, Lagos.
Reports confirm that the inferno which started in the studio razed part of the building some transmission equipment before it was contained by the combined efforts of the Lagos State Fire Service and the neighbours in the community.