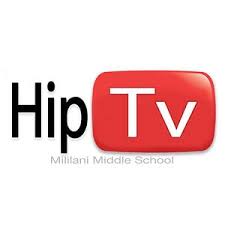 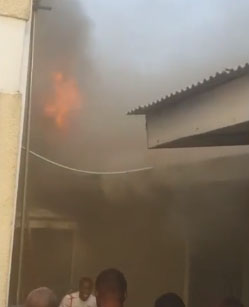 Daily Sun learnt that the inferno which started in the studio razed part of the building some transmission equipment before it was contained by the combined efforts of the Lagos State Fire Service and the neighbours in the community.

According to Ayo Animashaun, CEO, Hip TV, no life was lost adding some a staff member sustained minor injury while salvaging the equipment and operational vehicles parked inside the premises.
Posted by Cheta Igbokwe
Labels: entertainment, News