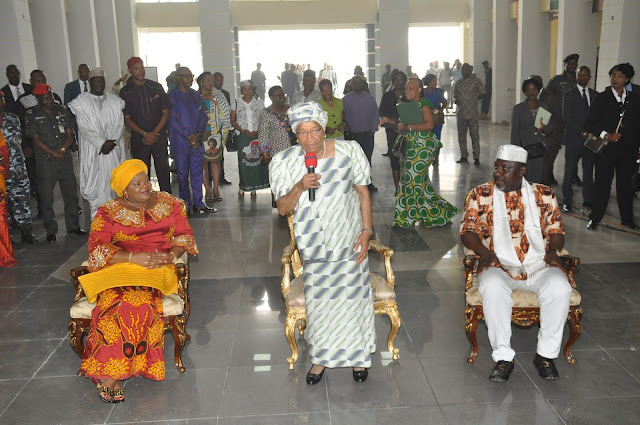 President of Liberia, Mrs. Ellen Johnson Sirleaf has said that Education is the most effective way to fight poverty in Africa and also ensure the Unity of Africa, adding that if most Children of Africa have access to quality education the problem of the Continent is solved.

Mrs. Sirleaf made the remark when she met with Students of the Rochas Foundation College of Africa on Friday, November 10, 2017 in Owerri, adding that with determination the Students from the African Countries would end up being in Positions to fight poverty, eradicate injustice in their Countries and preach the Unity of Africa.

Her words “when I see this smiling children, I recollect what happened in my country 15years ago, when kids of their ages, children like them were not able to go to School because there were no Schools. Children like them were conscripted into the army when they had guns bigger than them. Those children did not have the comfort of life and water as been provided by this foundation to the indigent children of Africa”. 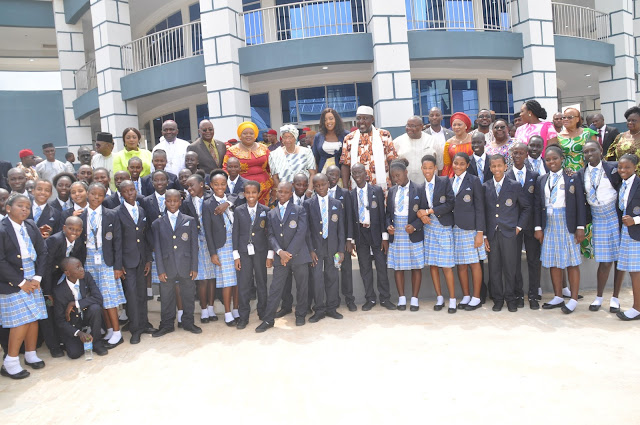 She stated “I have travelled to every part of the world and I have travelled all over Africa, I have never experienced something like this. I have seen leaders of Africa build Schools, roads, give scholarships, and so on, in all of these things, I have not seen any of them go beyond the ordinary by gathering indigent children of Africa from all of our countries, bring them together in our family, sharing together, I thank you. There is no other better way to fight poverty and preach unity than this”.

Mrs. Sirleaf also said that she represents the women of Africa who continued to work to ensure that they have greater participation, greater equality and greater empowerment in all the spheres of our national and international endeavours, because if women are involved, the economy, the welfare and State of the nations will be better.

She further explained that the former President, Chief Olusegun Obasanjo, Board of Trustees Chairman of the Rochas Foundation College of Africa was the forerunner of the Processes of the peace achieved in Liberia, describing the students as the hope of the future of Africa.

Governor Rochas Okorocha in his speech said, the foundation he started about twenty years ago with ten Rochas Foundation Colleges across the nation and with more than fifteen thousand Students is like a miracle, adding that it is a spiritual Contract between him and his God. 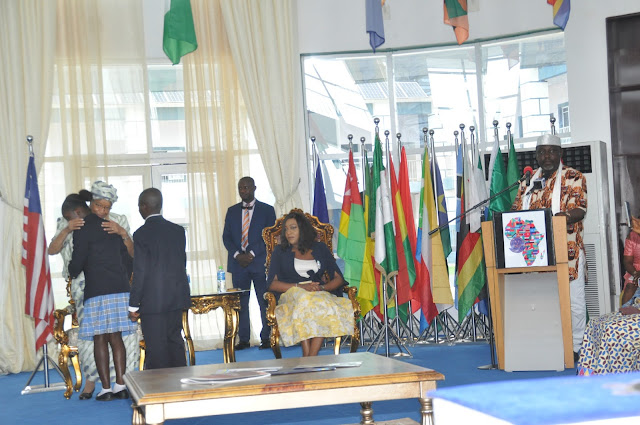 According to him “what I do today is not a dramatization of affluence as I am not amongst the richest in Africa, Rochas foundation is a dramatization of sacrifice. This may as well be the Africa we are looking for, I do know that this institution will grow beyond me and my generation. This may be the beginning of the unity we all crave for in Africa. These children now see themselves as one family”.

In her speech, the Director General of the Rochas Foundation College of Africa, Miss Uchechi Okorocha said that Africa contributes to more than sixty percent of children of School age but on the street, stating that the Foundation was doing its best to reduce the rate.

She explained that with the Students from African nations studying, eating, playing, and living together they would at the end of their studies go home to preach the Unity of Africa and fight poverty and illiteracy in their respective Countries. 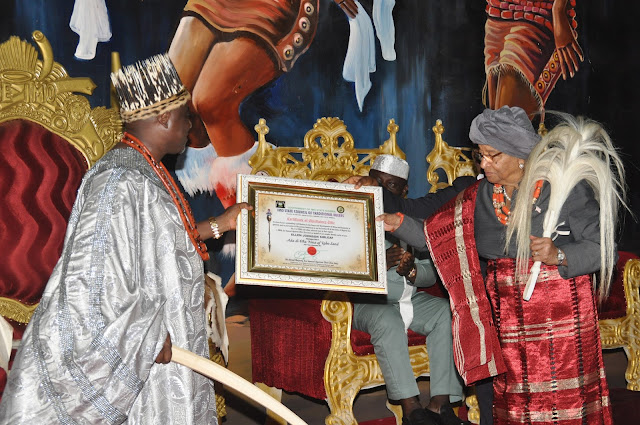 Mrs. Sirleaf arrived Imo State on Thursday, November 9, 2017 for a tow-day visit that ended today Friday, November 10, 2017. And while in the State she has been conferred with the Chieftaincy title of “Ada Di Oha Nma” of Imo State and a road named after her. She has also been inducted in the Imo Hall of Fame, received Imo Merit Award and her statue also unveiled all in appreciation of her good works and for coming to the State for good. 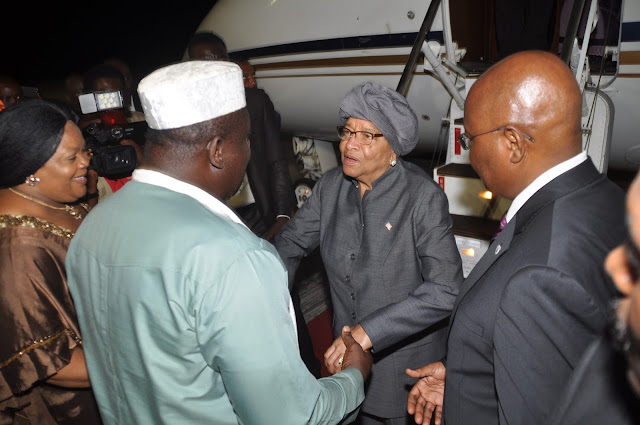 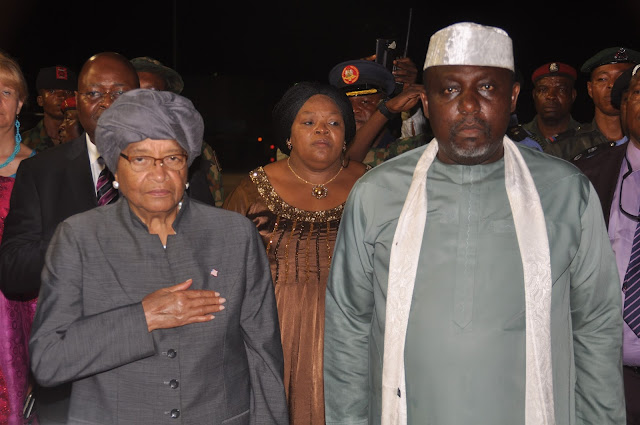 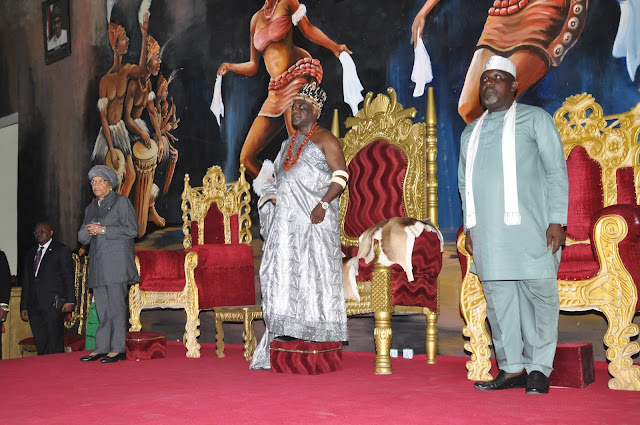