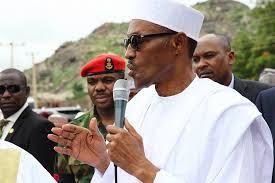 
While the president commended the people of Anambra, the governorship candidates, the Independent National Electoral Commission (INEC), election observers as well as security agencies and other stakeholders, on the peaceful conduct of the November 18 governorship election.
Thirty-six candidates contested the election, he used the same medium to congratulate Gov. Obiano who emerged the winner of the election, asking him to re-dedicate himself to building on achievements which endeared him to the electorate and swayed majority of votes in his favour.
Posted by Cheta Igbokwe
Labels: Politics