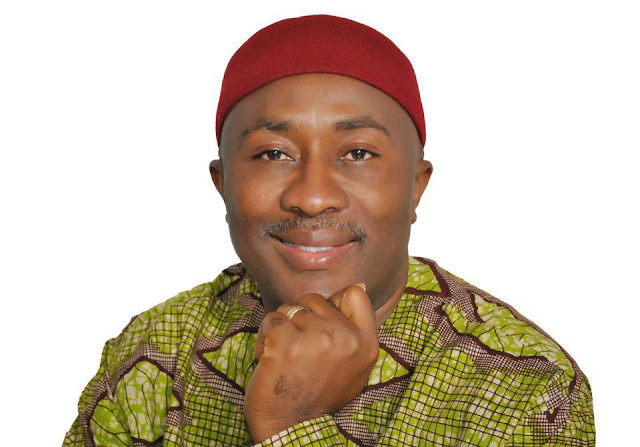 A chieftain of the APC Imo State, Hon Uche Onyeagocha has finally dumped his party, All Progressive Congress (APC) for the All Progressives Grand Alliance (APGA).

The former federal lawmaker made this known while interacting with the leadership of APGA both in his Ward, Obinze Ward 8 and his LGA, Owerri West.

He assured the APGA leadership that he will assist to light the fire of APGA in Imo State even as he described his defection to APGA as a home coming as sort.

He disclosed that whatever he is today politically is made possible by APGA assuring he will give back to the party what it has given him.

On the 2019 guber election in Imo, Hon Onyeagocha expressed confidence that APGA will take over the reigns of power in Imo, stating equivocally clear that his greatest desire is to make Rochas go to prison after his tenure in 2019.

Speaking on the development, the chairman of Owerri West LGA, Hon Emeka Nkwoada expressed happiness on the latest catch by the party, whom he described as big fish.