Bomb attack on a packed mosque in Egypt killing about 235 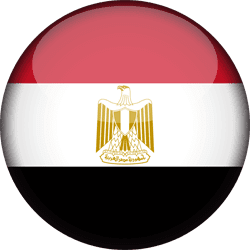 The death toll in a bomb attack on a packed mosque in Egypt’s restive North Sinai province has risen to 235.

Gunmen attacked and set off a bomb, killing at least 235 people in one of the country’s deadliest siege in recent memory, state media reported.