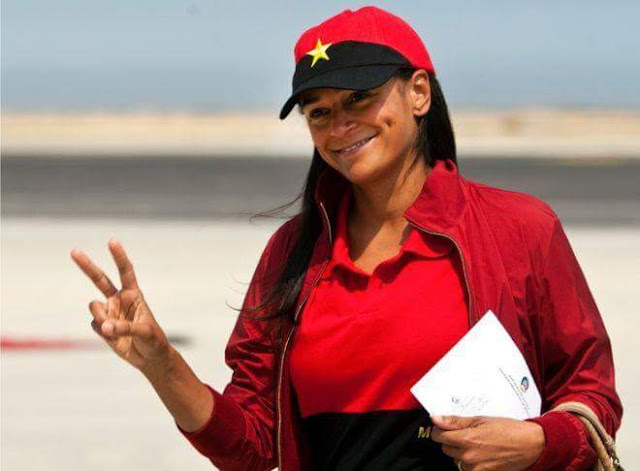 Angolan President, Joao Lourenco has sacked the daughter of his predecessor, Isabel Dos Santos from her position as the head of the country's oil company, Sonangol.

Isabel whose father was Africa's second longest serving President is Africa's richest woman and is the only African listed in Forbe's 100 Most Powerful Women in 2017. She was relieved of her job by Joao Lourenco who is seen by analysts as trying hard to whittle down the influence of the Dos Santos family, even though, their patriarch helped him to power.