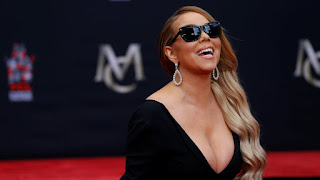 According to TMZ News, the American superstar is accused of calling her former head of security a white supremacist, a Nazi, a skinhead, a Ku Klux Klan member and sexually harassing him. This is contained in a draft lawsuit.

Lawyers for Michael Anello, who headed up Carey’s security company, have prepared the papers, which also accuse Carey of exposing herself to him. Anello says his company worked for Mariah from June 2015 to May 2017 and were not only cheated on more than $200,000, but were also denied another promised two years of work, which would have added $511,000 to the tab. 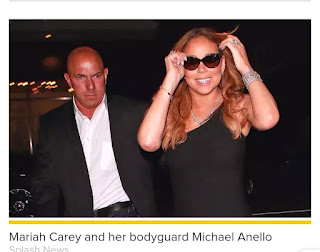 It should be noted that the TMZ report states the suit has now been paused as the two sides presumably attempt to come to an accommodation. In the suit, Anello says Mariah humiliated him and his colleagues by referring to them as members of the hate groups, according to TMZ, and claims;
Mariah “wanted to be surrounded with black guys, not white people.”

The draft lawsuit also makes allegations of sexual harassment, claiming Carey performed “sexual acts with the intent that they be viewed by Anello.”
According to TMZ, Anello claims that during a trip to Cabo San Lucas, Mexico, Mariah asked him to come to her room to move some luggage; when he got there, she was allegedly wearing a see-through negligee that was open. 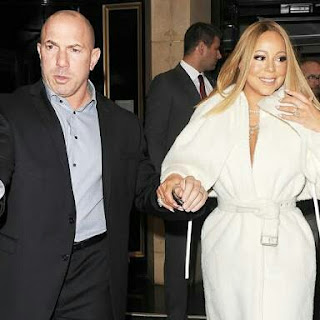 He says he tried leaving but she insisted he move the luggage. He says he left the room and there was no physical contact. Mariah’s people tell us they were in touch with Anello’s lawyer Monday and were agreeable to pay certain invoices, but we’re told Anello is not satisfied with the amount.
The lawyer for Anello told TMZ the lawsuit is now on hold, while TMZ reported that “Mariah’s people have no information on the sexual-harassment claim.”
Posted by Unknown
Labels: CelebrityGist