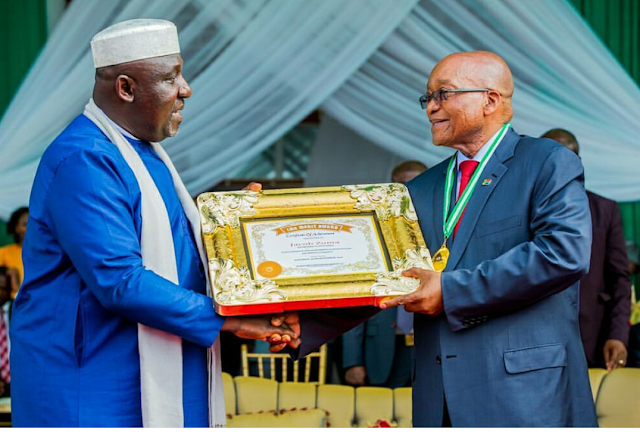 According to a press release issued by the Special Assistant to the Governor of Imo State On Social Media /ICT, Abasiodu Idiong popularly known in social media circles as Rochas Pikin, the coming to Imo State by South African President Jacob Zuma is to sign a memorandum of understanding between his private non-governmental organization (Zuma Foundation) and the personal NGO of Imo State Governor, Rochas Okorocha (Rochas Foundation College)  geared towards setting up "African Union University", Ifeanyicy.com learnt. 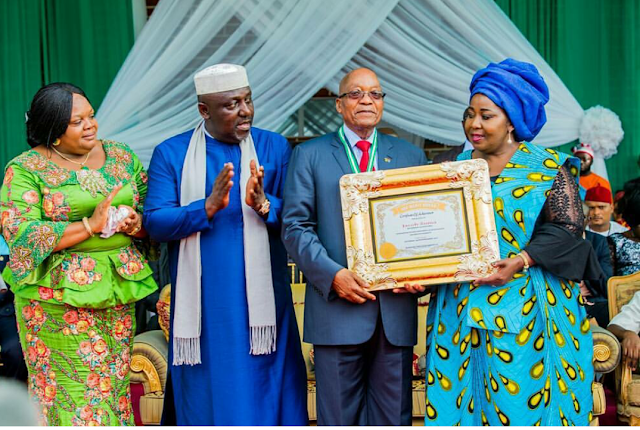 The social media Aide said "Lets  i digress, let me reiterate the words of President Zuma during the signing of Memorandum Of Understanding between Zuma & Rochas Foundations; "Africa can never develop without Education to the poor".This is the crux of the matter.

" Thus,the coming together  of the duo, Mr Jacob Zuma and Owelle Rochas Okorocha for the establishment of "African Union University" couldn't have been at better time than now when Africa is yearning for revival. Hence, the  visit  of the South African President to Imo." he stated. 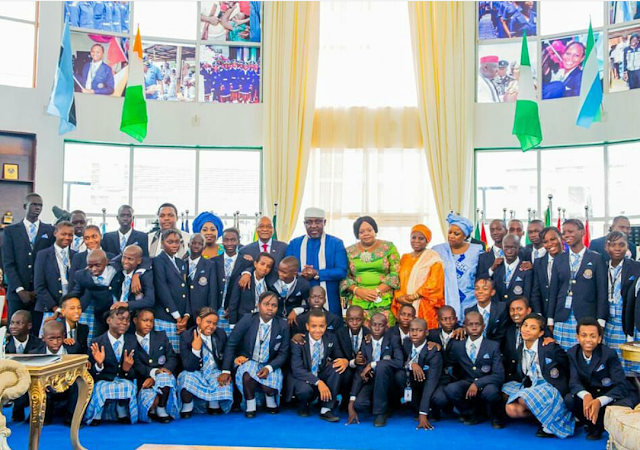 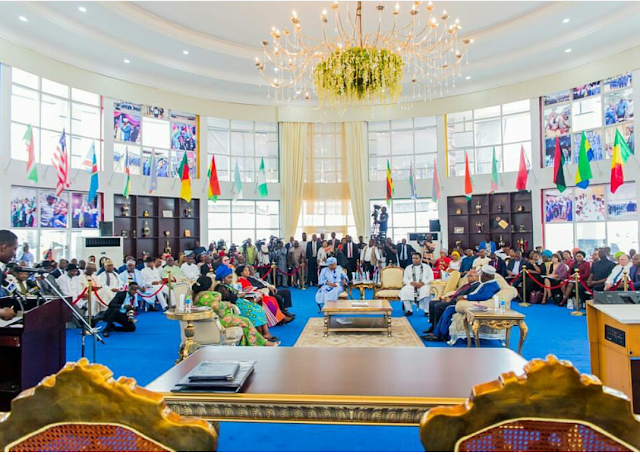 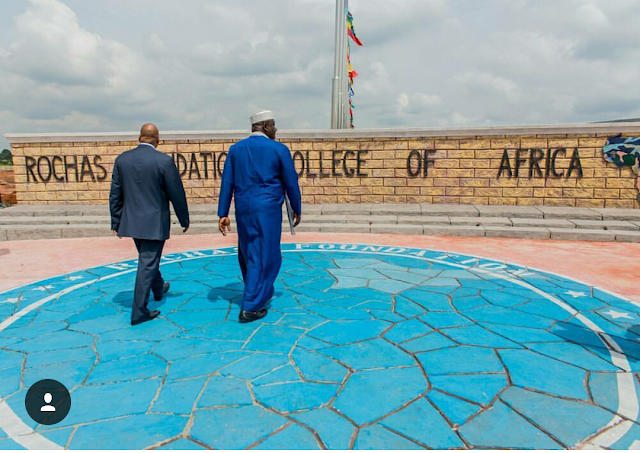