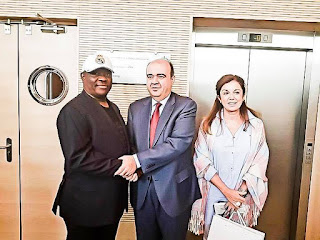 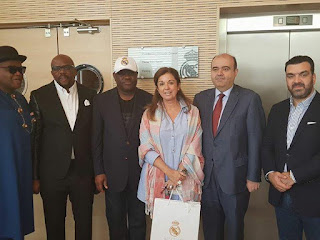 The Rivers State Commissioner of Sports, Mr Boma Iyaye was also present at the meeting.
The meeting which held behind closed doors at the Real Madrid Foundation Office at the Santiago Bernabéu witnessed both parties concluding discussions on the areas of partnership. 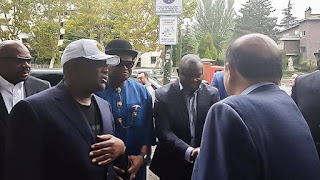