TSTV: A SOLUTION TO SATELLITE TV PROBLEMS AND HENCE A GOLDMINE OF SORT! 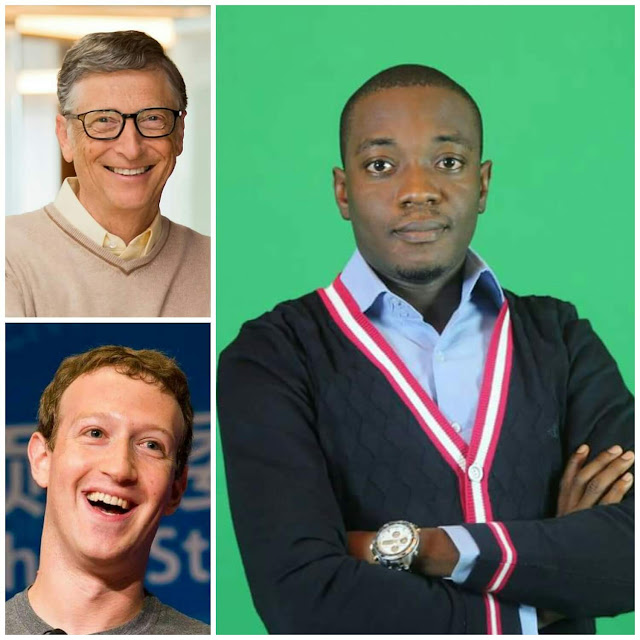 Success is a process that involves identifying problems and proffering solutions to them. If you can do so, then get ready to hit it BIG!!! great men and women whose names are synonymous with success are products of this process. Bill Gate developed the operating systems in the computer called windows and that enhanced the use of computers all over the world. Today he is the richest man on earth with a net worth of about $87.8 billion.

Mark Zuckerberg invented the one of the most popular social media on earth called Facebook which enables people to build friendships all over the world. The invention is spinning him great wealth as a goldmine!!! Zuckerberg net worth in 2017 is put at $73 billion even at the age of 33.

Perhaps Dr Bright Echefu tailored his thoughts in line with the foregoing when he caught the vision to revolutionise satellite television provision. The creative mind deployed his smart faculties which enabled him to identify the challenges satellite TV providers were facing such as limitations to the number of channels, high cost of subscription and interferences due to weather conditions and lack of freebies!

With determination to proffer solutions, ideas precipitated in his fecund mind and TSTV was born! This  one is loaded with up to 70 quality channels, its signal is weather resistant. It also has WiFi enablement, 20 GB data bundle for your browsing, 500GB disc space for storage purposes, pause function and lots more!! And all these are obtainable with just N5,000 for decoder and N3,000 monthly subscription!! This is so amazing!!!!

These numerous benefits accounts for the reasons why Nigerians have abandoned the others that have been exploiting them. Most people have decided not to renew their subscriptions with their former providers until TSTV commences sales on November 1, 2017.

Dr Echefu has by this singular act proved himself a problem solver! Therefore, the innovation is set to rake him enormous revenue. Realise that millions of Nigerians will certainly subscribe for the service...... Let me not go any further in this regard.

But suffice it so say that Dr Bright has brought in an innovation that will add so much to our national GDP and create jobs for Nigerians. To be able to attend to all the subscribers, the company will set up offices all over the nation and employ workers. Moreover, so many technicians shall be trained who would be doing the installations for subscribers.

It is people like Dr Bright Echefu that deserves national award especially because of the thousands of jobs he is creating and not those who steal our treasuries. Dr Echefu has done a great feat. Therefore I recommend him for national award. He merits it!!

In the nearest future therefore, we want to hear "Dr Bright Echefu, OFR, OON or MON"