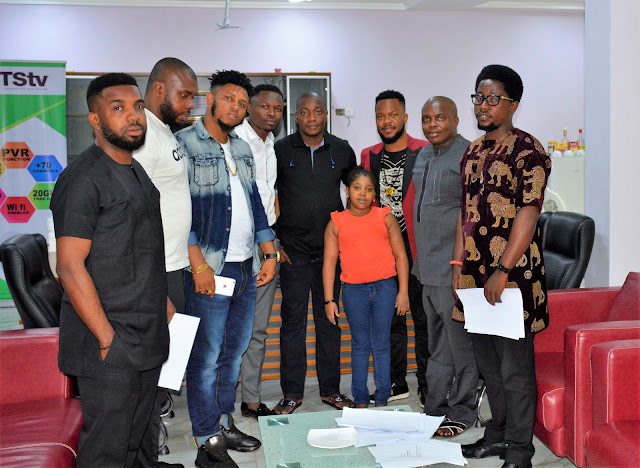 Speaking through his Senior Special Assistant on Entertainment, Hon Irouno Chukwunonye, the Governor said " it's a cheering news to hear that 6 Imo finest Entertainers have secured Endorsement Deal with multi-billion Telecom Satellite Television TStv, for a period of 18 months, while we congratulate them as a state government in line with our rescue mission government philosophy of giving our youths opportunity to excel in all fields of human endeavor, it's equally important we welcome them officially tomorrow being Thursday in the month of October 26th, 2017, at Bongo Center alongside their friends and family members." 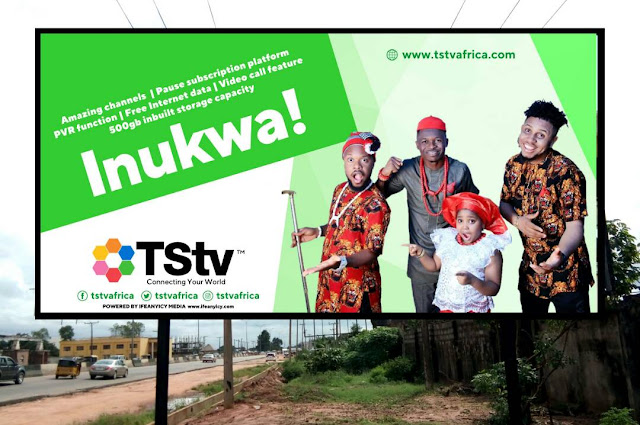 While congratulating them, the went further to appreciate the CEO of TSTV who happens to the an indigene  of Imo state "The government also wish to use the opportunity to thank our revered son,  the vision bearer, Managing Director and Chief Executive of TSTv Africa,  Dr Bright Echefu who hails from Obowo local government Area of Imo state." the statement read.

Hon.  Irouno while speaking further, thanked the promoter of TstvAfrica, a media entrepreneur and publisher of Ifeanyicy.com; a rave of the moment in South East power-packed blog, for facilitating the endorsement deal which gives the company right to use images and shoots of the Imo Entertainers for the company's product marketing, advertising and Publicity across Nigeria, Africa and beyond. 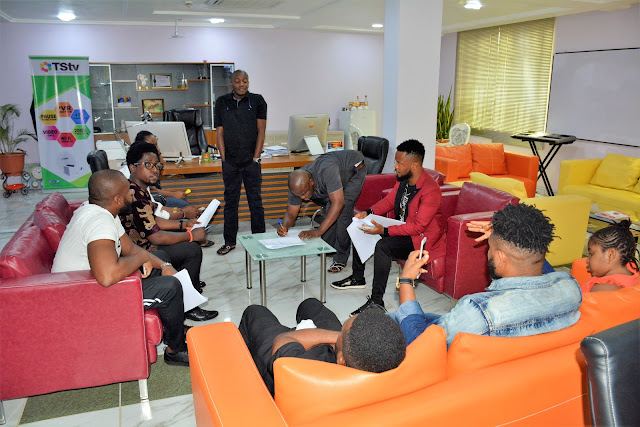 "I deeply congratulate these worthy ambassadors of the Imo Artistes League under my gracious leadership. I heartily thank the facilitator of this brand endorsement,Ifeanyi CY Njoku. I hugely commend the business ingenuity, sagacity,and vision of the Chief Executive of TSTV Africa, Dr Bright Echefu,for not only bringing on board this revolutionary satellite Television but for accepting to look home his promotion and development exploits.
‎
He continued "Above all,I give the ultimate glory to our Almighty God for reinforcing the fresh air in the lungs of Imo Entertainment Sector and general socioeconomic life of the state via this endorsement exposure.
‎
"There's no doubt TSTV is ours and deserves our  total patronage. Congratulations to us all!"‎ he concluded. 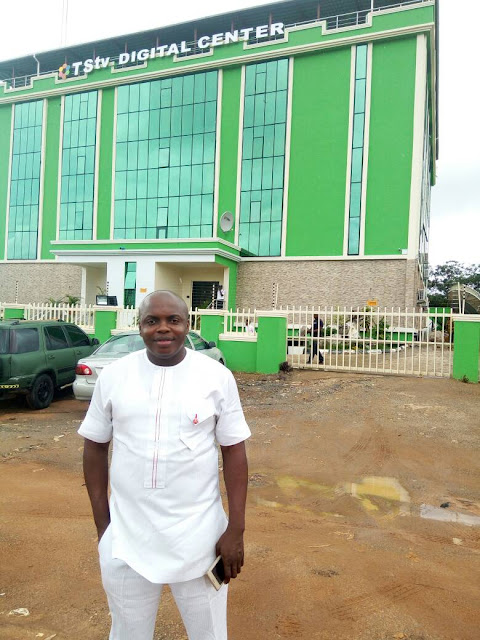 Ifeanyicy.com recalls that TSTV penultimate night endorsed six Imo top ente‎rtainers as the company's brand ambassadors which elicited the commendations from across quarters and that of Imo state government. 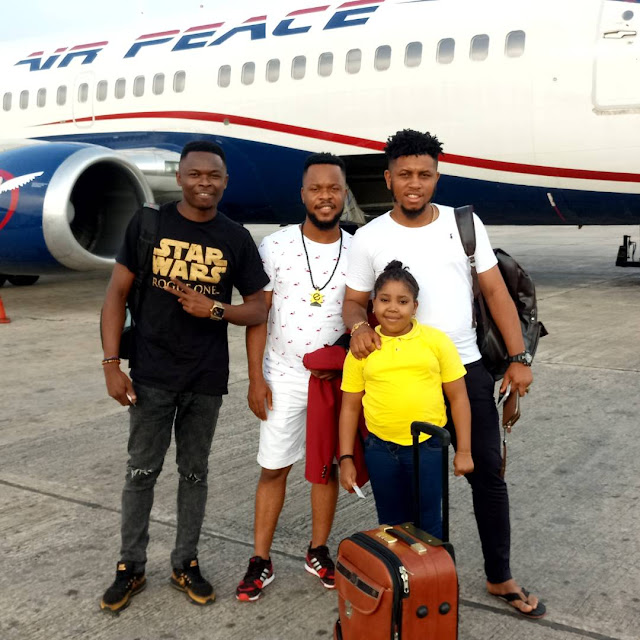 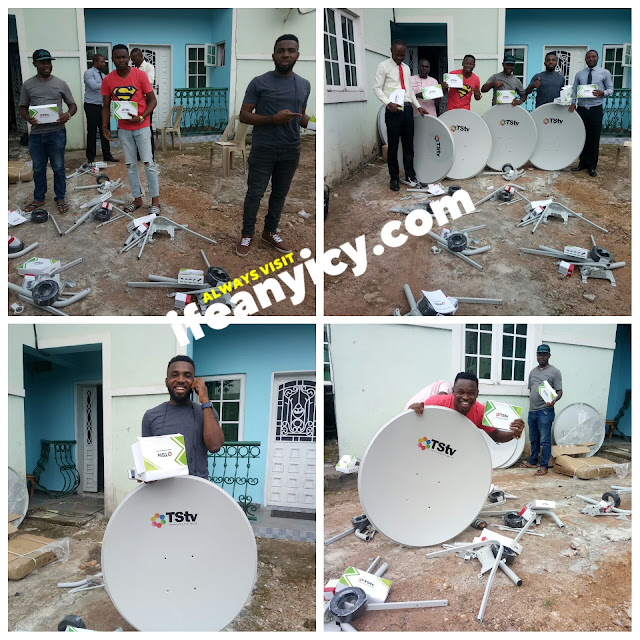 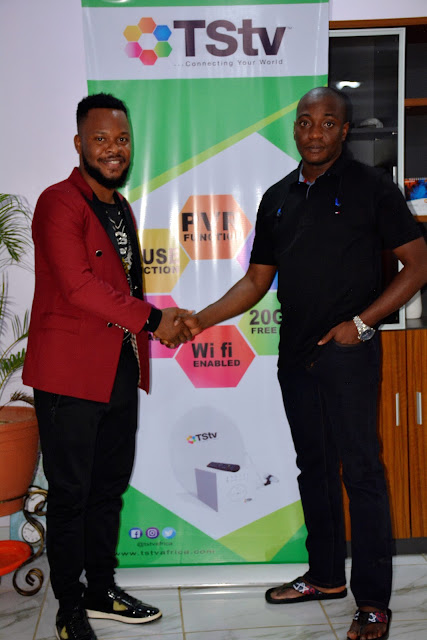 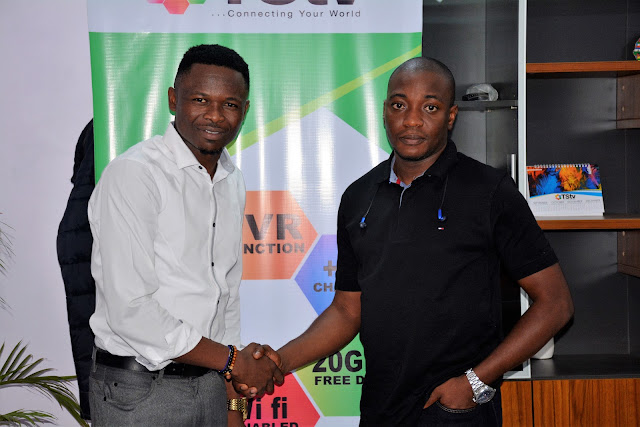 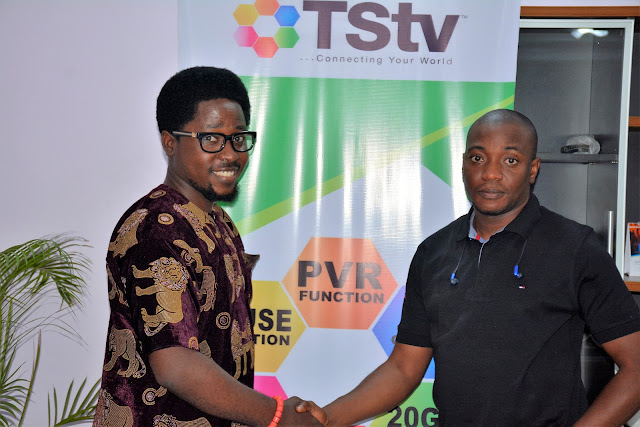 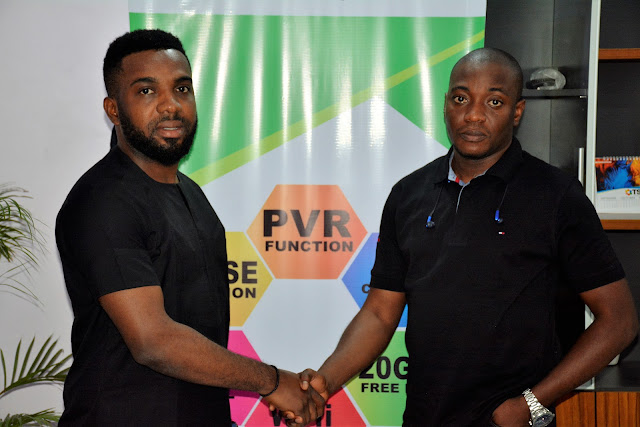 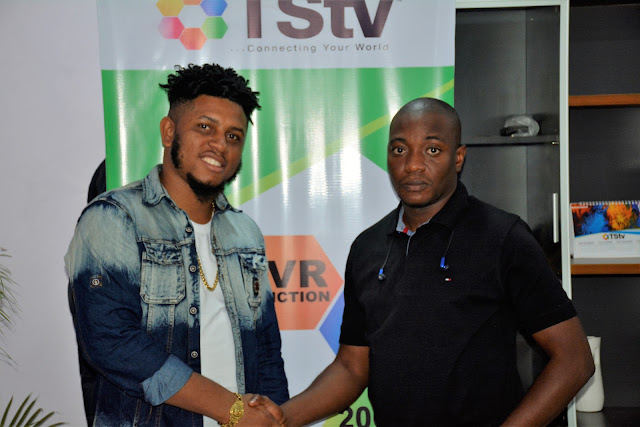 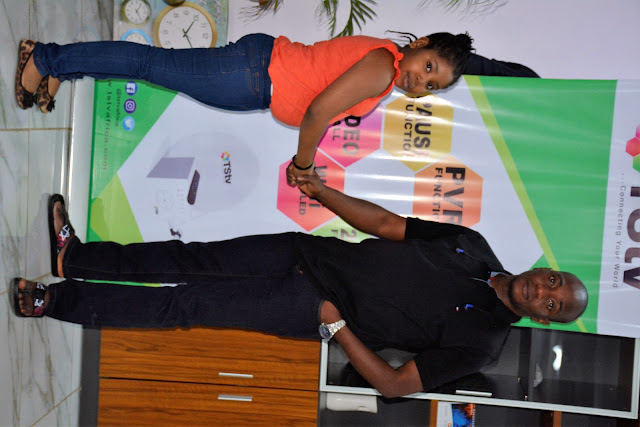 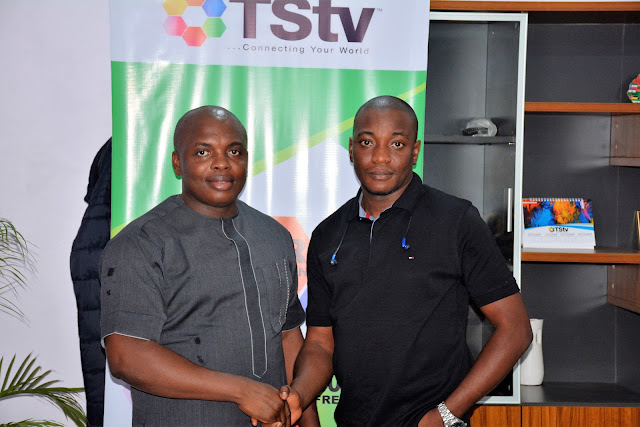