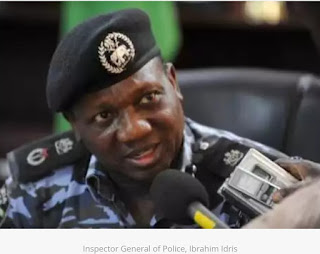 According to him, one Ibrahim Gai of Aidun Hassan Village in the Danmusa Local Government Area of the state had reported to the police that some unidentified cattle rustlers invaded their settlement at about 3.30am on October 23, 2017 and stole their livestock.


The command’s spokesman, DSP Gambo Isah said members of Operation Sharan-Daji were dispatched to the settlement and the cattle routes in the area, adding that the cattle rustlers, on sighting the team, engaged them in a gun duel during which a suspect died while his accomplices fled.


He further revealed that one AK-47 with 16 rounds of live ammunition, two magazines, four cows and one Boxer motorcycle with chassis number 60927 were recovered from the fleeing cattle rustlers.