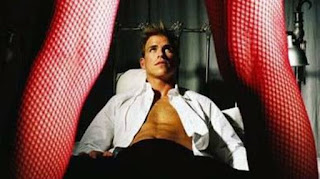 A final year student of a polytechnic in Enugu, Mr. Emmanuel Ezeugwu, reportedly stabbed a commercial sex worker to death in his house over disagreement on payment.
The police image-maker quoted the suspect as disclosing that he had drunk to his fill and that on arrival, because it was already getting late, he demanded that they had sex immediately

The accused further revealed that a fight suddenly broke out between them and as the deceased tried to stab him to death with the kitchen knife, he overpowered her.” Amaraizu quoted the suspect as saying that the kitchen knife went straight to the stomach of the deceased and he finally stabbed her on the neck region and she died.

Amaraizu said the victim accompanied the suspect to his apartment, where they had a disagreement which resulted in a scuffle that led to her death.