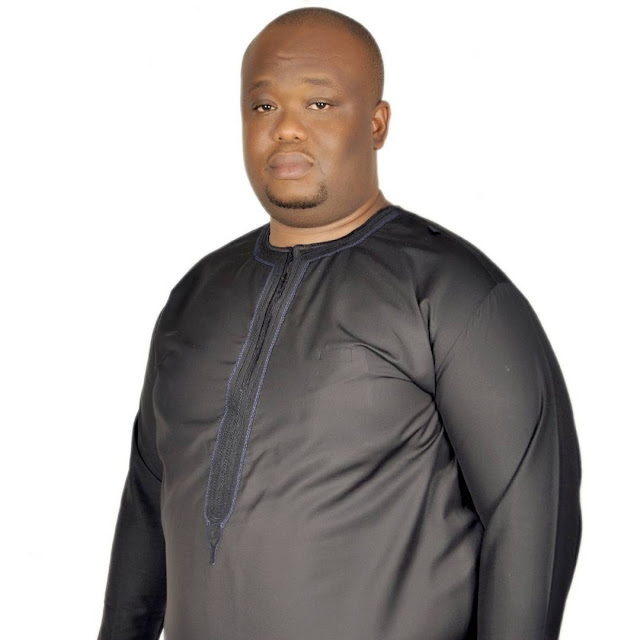 Respite has come the way of some indigent patients who were cured at the Holy Cross Clinic, Ikenanzizi, Obowo LGA, but could not be released to go because they were unable to pay their bills.

Some of the identified "detained" patients are now Free to go home, Courtesy of Ndubuisi Emenike Foundation.

Engr. Ndubuisi Emenike who is the initiator, Founder and funder of the Foundation, while making the donation to the management posited that the kind gesture by his Foundation was to ameliorate the plight of the indigent patients." 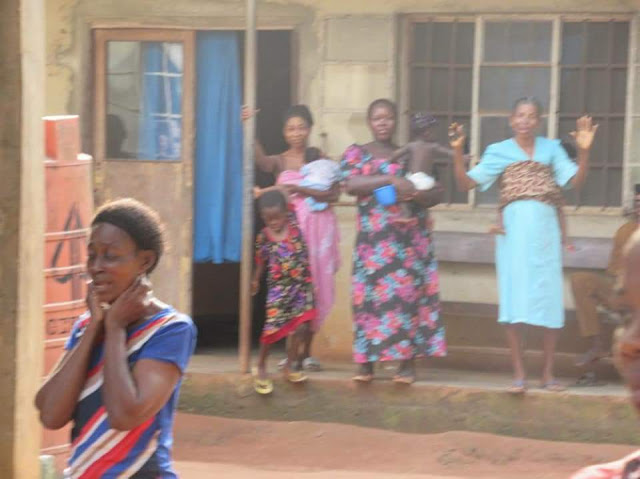 The beneficiaries include,  Mrs. Dorcas Okuakanwa from Otulu Ahiara,  Ahiazu, who was cured of Hepatitis, typhoid, and malaria(24,000), Miss Onyekwere Chiamaka was cured of appendicitis (65,000).

Others include Oluchi Anusiem from Isuochi, who delivered by Operation (90,000) and Fidelia Ahaneku (21,000). 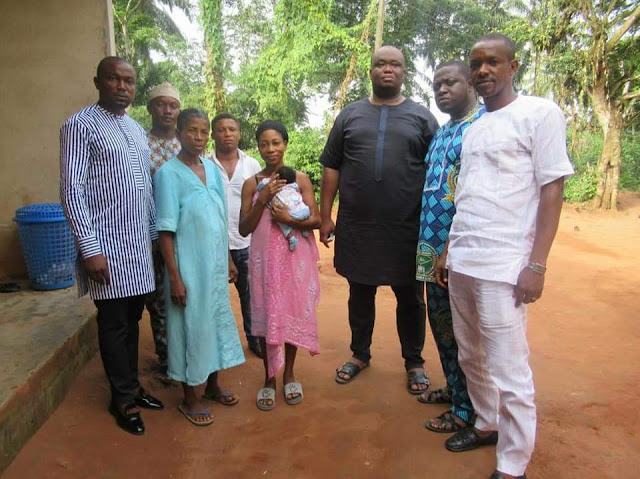 The Managing Director Dr. Ray Emeronini expressed profound gratitude to the philanthropist, while also admonishing others to emulate his exemplary deed. He recognizes this philanthropy as the best as it doesn’t expect a payback or gratification.

Mrs  Dorcas Okuakanwa reacting after  her bill was been paid said, “God will bless him immensely for remembering me”.