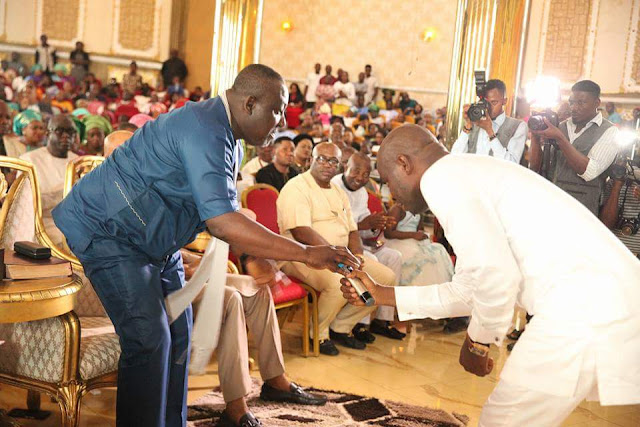 Those at the event of today Sunday October 22 , 2017 marking the thanksgiving/Child dedication of twin daughter's of Imo Deputy Chief of Staff (Operations), Hon Kingsley Chima Uju from Ohaji Egbema local government Area of Imo State were shocked while listening to Imo Chief executive, Owelle Rochas Okorocha described himself as a man who has "Spirit of Creation and the Spirit of Controversy" in him. 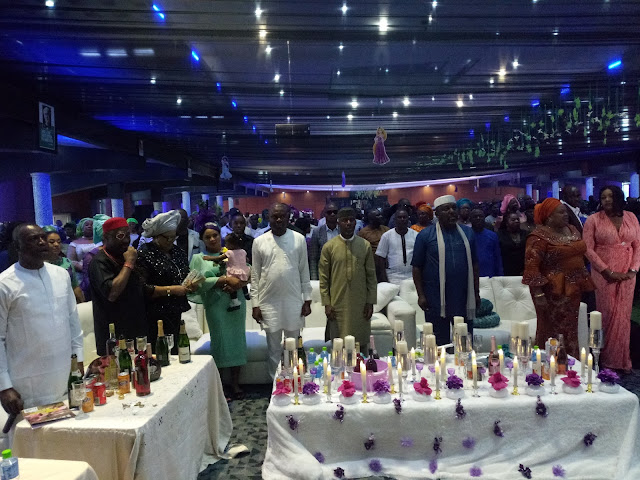 The Imo State Governor, Rochas Okorocha who was addressing the crowd that gathered at the Imo International Convention Center - IICC Owerri, said  "let me tell you Imo Deputy Chief of Staff, Uju: you are going higher in politics, but your appointment might be the last hope for the people of OhajiEgbema, Oguta LGAs in my government.
The Chairman of APC Governor's Forum said" "the man 'Rochas' is a Spirit, many people does not understand me style of leadership.
I have possessed so many people in my Rescue Mission government,  he boasted.
Speaking to opposition politicians in Imo State, Okorocha reiterated that "to the opposition: yes I am running the government of Imo State as a "Family Business"-he maintained. 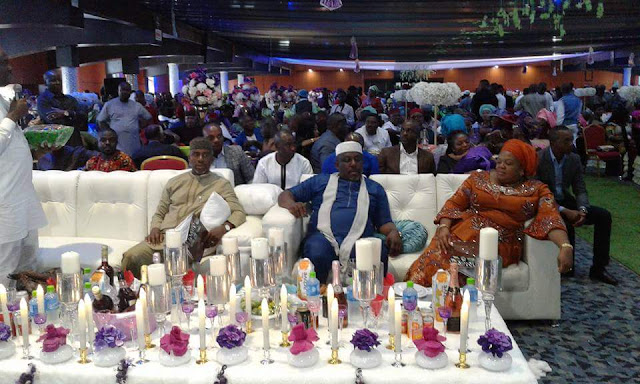 "On daily basis, my family is increasing with children - Okorocha thanked God
Governor, Okorocha, commended his hardworking Deputy Chief of Staff (Operations) and stated that he has possessed him with his spirit, even as he described him, Kingsley Uju, as a humble man.
The Governor said he has the "Spirit of Creation and the Spirit of Controversy" is in him.
He said that the Imo Deputy Governor,Prince Eze Madumere, also "has the Spirit of Rochas, and that is the  reason he is confused and he do not know what he is doing."
Governor Rochas speaking further restated that his Deputy," Madumere is very confused." 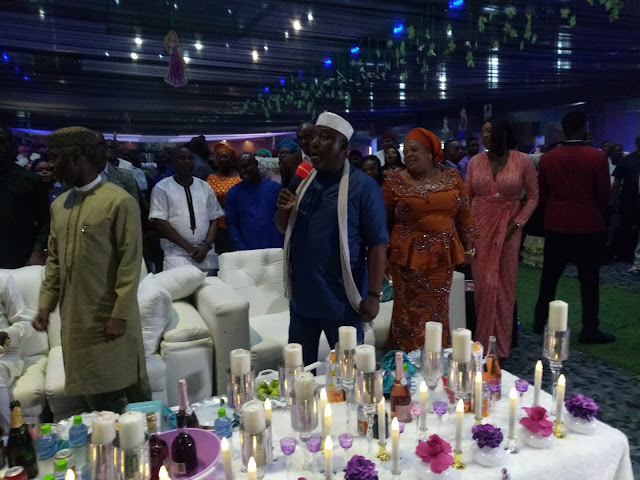 The Imo State Governor, Rochas Okorocha , Ifeanyicy.com gathered however described his son-inlaw, Ugwumba Uche Nwosu, who is the Chief of Staff, Imo State Government as a man who is almost lossing out in the "Spirit of Rochas".
Governor Okorocha, while speaking further therefore frowned at the quick apperance of "grey hairs"at the hair of his son in-law, Hon.Uche Nwosu, due to what he described as political pressure.


To Imo people, the Governor warned them to always love him, and disclosed that those who hates him must die. 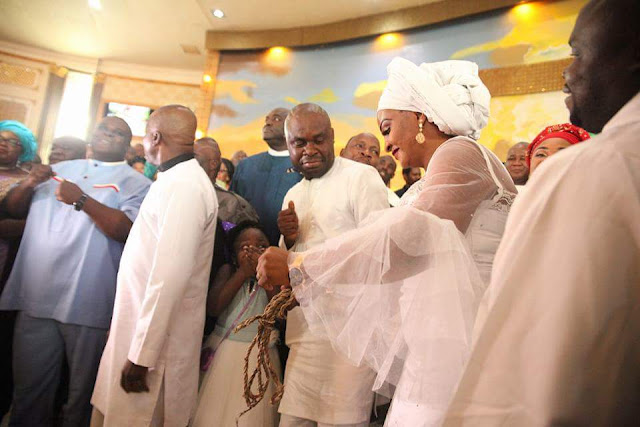 He boasted that those who run away from him does not found rest until they return back to work and partner with him.
He recalled of a certain man who ran away with his #68million, but returned recently to the Government House pleading for forgiveness.
He said " my doors, windows are always open to recieve any body, even his political rivals who repented".
"Call My Government " My Family Business, no problem, that is true"-  the governor claimed. 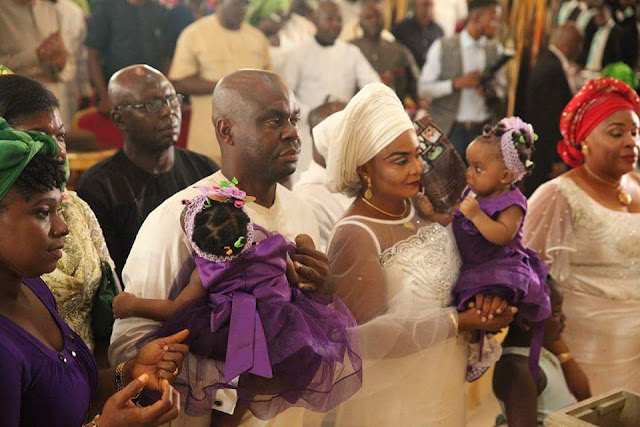