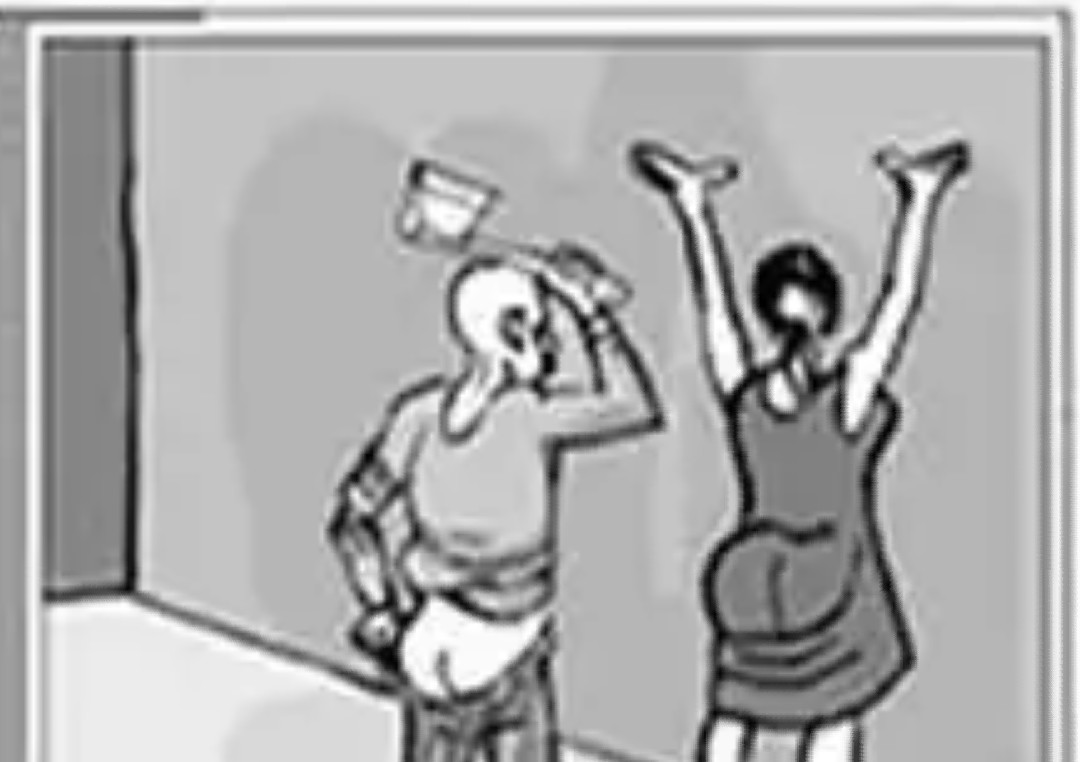 A 100-year-old woman has died after being raped by a drunk man in northern India, police said on Tuesday.
The crime took place in a village in Uttar Pradesh state’s Meerut district late Sunday night.
“The elderly woman was sleeping on the verandah of her house when she was attacked by the inebriated man."

“She was taken to hospital where she passed away on Monday,” police officer Rajesh Kumar said by phone.

Police added that a suspect in his twenties has been arrested and charged with rape and murder.

“The man said he was innocent,’’ media reports said.

India has been in the spotlight in recent years over incidents of sexual violence against women.

In 2012, the fatal gang-rape of a student on a bus in New Delhi led to a massive public outcry and tougher laws.
Posted by Cheta Igbokwe
Labels: Crime