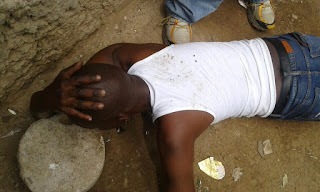 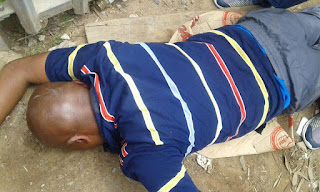 The suspects were taken into custody and will appear in court for possession and dealing in drugs after investigations are concluded. 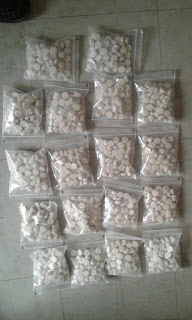