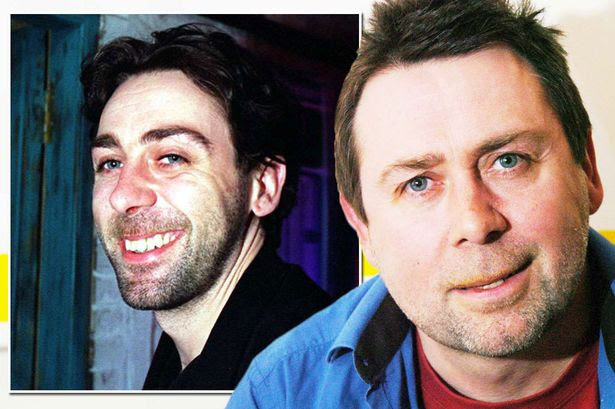 Hughes, who won Perrier comedy award in 1990 and was team captain on BBC's Never Mind the Buzzcocks, died on Monday morning.

Tributes have been pouring in from fans and associates after the Irish comedian's death was confirmed by his management company.