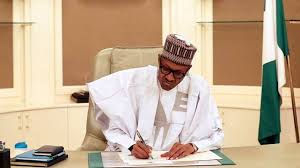 2018 seems to be an amazing year, as the presidency and the Nigerian Senate are set to pass the 2018 budget.

In a tweet, dated today, Wednesday, October 25, the presidency said it was on course with plans to have the 2018 budget passed into law before the end of 2017. The executive also stated that it planned to restore the budget calendar to January – December. 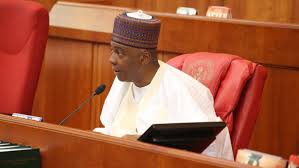 Similarly, the Senate has said it is prepared to receive the 2018 budget and expedite its passage.