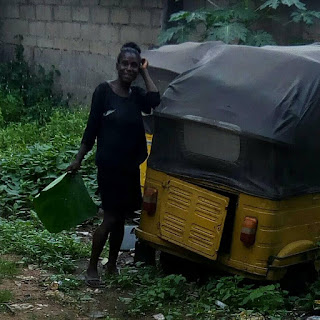 Concerns have been raised about an Oyo based pastor after a mentally deranged woman identified as Mary with a one-year-old baby, was recently found near University College Hospital, Ibadan, Oyo state capital. When the woman was questioned by the people who found her, she named a pastor as the baby's father. 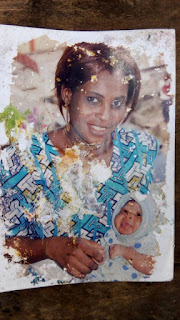 To back up her shocking story, the woman provided pictures - showing her posing with the pastor during her pregnancy and after childbirth. 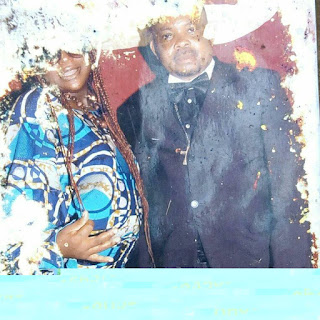 When the pastor was contacted by a radio journalist, he refused to comment on the issue and allegedly threatened the reporter not to air the story. 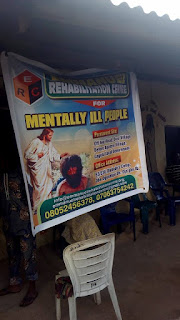 Nigerians who are familiar with the story after it was aired on Splash F.M, feel that the man strongly knows about the woman's baby judging from "facts" on ground.
Posted by Unknown
Labels: Religion