Panic In Eleme As Parents Storm Schools Over Vaccination (Photos) 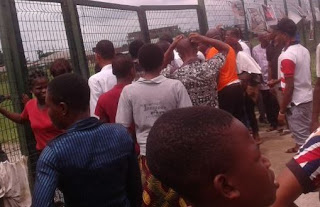 Information reaching us from Eleme, Port-Harcourt has it that there is pandemonium Over fear for Monkey pox. As the Nigerian army arrives Nchia Eleme town to carry out vaccination exercise. Parents Storm the gate of State school Aleto Eleme to retrieve their children back home.

However, Armed Police Men guiding the state school had initially refused to open the main gate to let parents grab hold on their children, But when the storm and pressure went higher the gate was forced open, as parents rushed in, storm classes and pick up there kids.
Many gun shots were heard as police disturbed the air. It was gathered that Okada Riders took advantage of the situation,increased their Normal #50 T.fair To #100.. 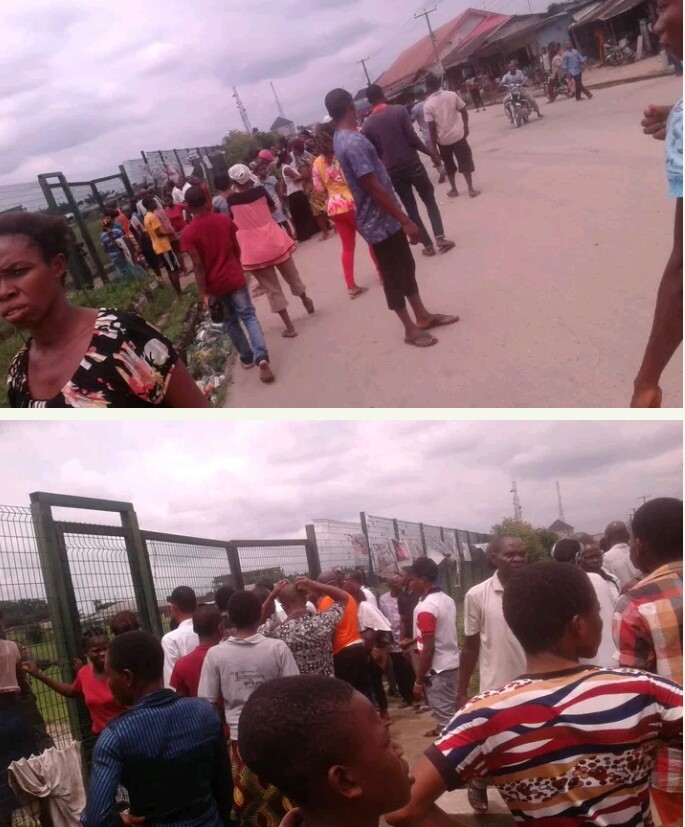 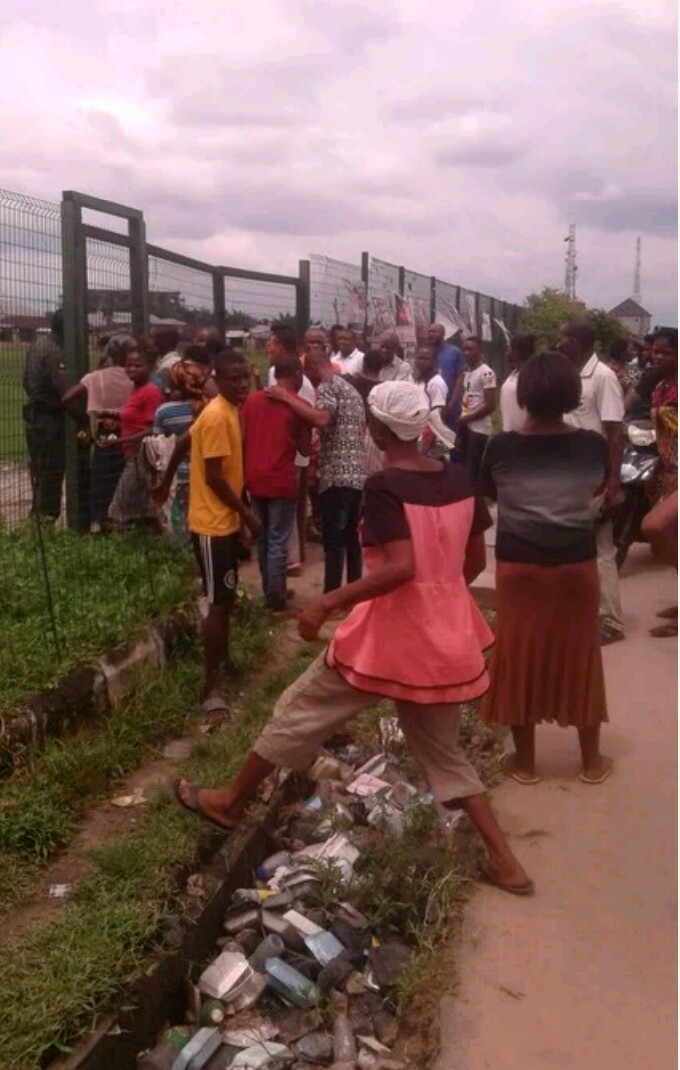 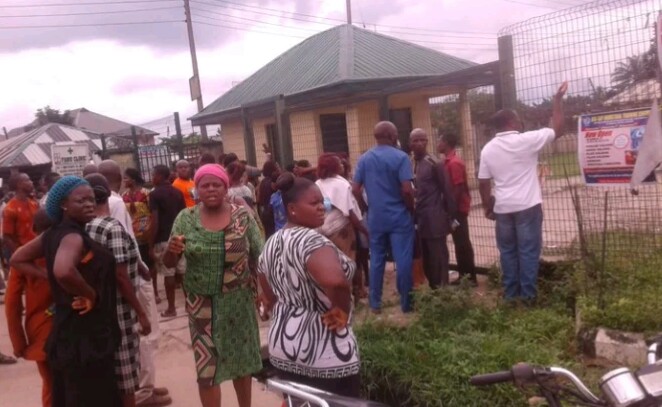