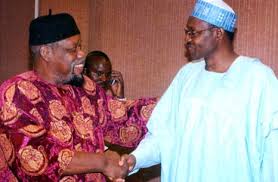 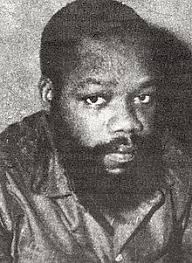 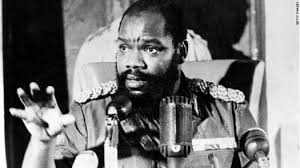 Speaking on AIT yesterday, Yakubu Gowon, the Former Military leader accused Ojukwu of causing the civil war with his lies.

For Gowon, the lies told by the late warlord, Odumegu Ojukwu after the Aburi accord led to Biafra civil war, between 1967 and 1970.
He said: 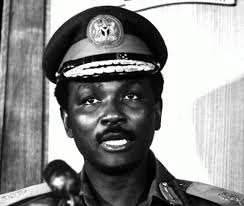 “We agreed to put our heads together, to regain the trust and confidence of Nigerians. We went to Aburi, to agree to deal with the situation of our country, by ourselves.

“But, by the time I returned, I was ill; I had fever. I could not make any statement. But, Ojukwu went to the radio, to make a statement and said the things we never agreed on.” 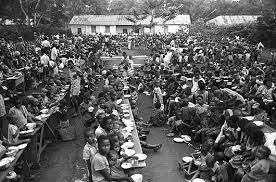 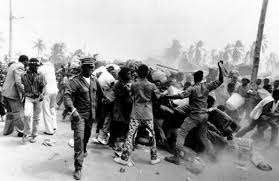