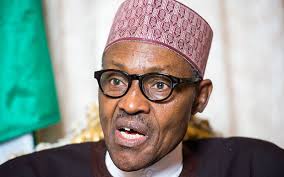 Ghali Umar Na'Abba, the Former Speaker of the House of Representatives, has blamed Nigeria’s woes on leaders who he claimed got into office unprepared.

He revealed that the former presidents Olusegun Obasanjo, Umar Yar’Adua, Goodluck Jonathan, Buhari and other former political office holders within the last 18 years were accidental leaders.

“Circumstances at hand or situations on ground have, to a large extent, over the years determined who and who were elected into office in Nigeria as presidents since 1999 as against the level of preparedness on the part of the leaders in terms of clear vision and programmes."

Na’abba stated this in Abuja during the 2016/2017 matriculation and fellowship endowment ceremony of the National Institute for Legislative Studies (NILS).