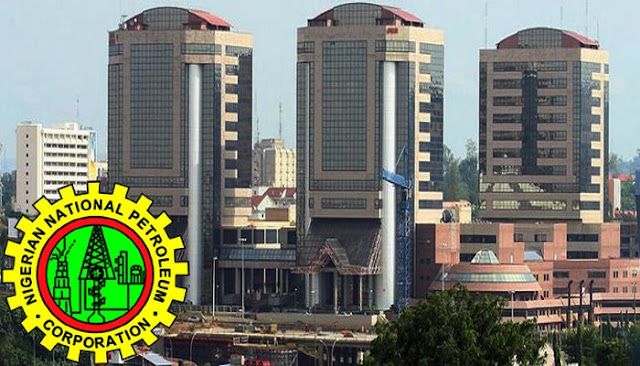 The Nigerian National Petroleum Corporation has given further explanation on the approval it got from Vice Presiddent Yemi Osinbajo while President Muhammadu Buhari was out of the country.

The NNPC on Friday said the Vice-President only gave approval for joint venture financing.

It disclosed that the corporation’s Tenders Board actually approved contracts that were within its purview.

The NNPC Group General Manager, Group Public Affairs Division, Ndu Ughamadu, told Punch that it was wrong to state that the then Acting President gave approval for contracts.

Ughamadu said, “The media house that made the initial error didn’t read our response carefully. Two issues were raised in the response.

“One was that the NNPC Tenders Board under the provision of the Act that established it, gave approval for contracts. Secondly , we said there was a Presidential approval for financing of some joint venture projects.

“But the media house lumped everything under contracts. We made it clear that we got a Presidential approval for JV financing, which is for the corporation to go and source money .

“And this was what the Vice – President was referring to, which he gave approval for when he was Acting President.

“There was approval for contracts. Contracts’ approval by the NNPC Tenders Board has certain limits but yet within a framework and in line with the NNPC’s Act.

“The second aspect refers to JV funding of which we don ’t own 100 per cent , but own some equity shares . So there was never a time that we said Osinbajo gave approval for 100 per cent NNPC contracts; we never said so.

“The contracts that got approval were the ones that fall under the purview of the NNPC Tenders Board. But to source for JV financing , you need Presidential approval and that was what Osinbajo gave.”

Recall that Osinbajo had on Thursday stated that he never approved any contract for the NNPC, but that he only approved the financing of some joint venture projects when Buhari was away on medical vacation.