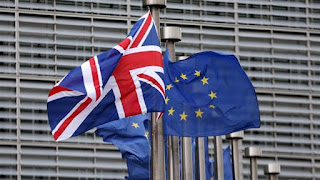 About 100 Nigerian students on scholarship in the United Kingdom universities might be deported home just as their individual universities may also seize their certificates except their fees are settled immediately.

The students described as “some of the Nigeria’s brightest undergraduates” were said to be sponsored by a regional agency and some of them have debts of up to £20,000.

They have been told that they will not receive their degree certification even though many of them completed their courses in the last academic year.

According to reports some of the affected students claimed they have been warned they could be deported by Friday, October 20.