Nigerian call on TSTV not to disappoint them on November 1st 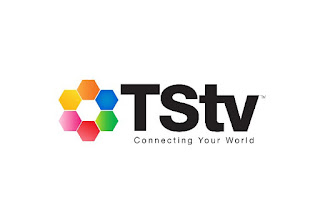 Nigerian have urged the newly launched satellite television provider, TSTV not to renege on its promise to begin sales of its decoders by November 1.
Nigerians who took to various social media platforms urged TSTV not to dash their hopes like it did on October 1, during its official launch.
Nigerians had anticipated an immediate sale of the TSTV decoders following its formal launch but the TV provider, however, announced that sales would commence Nov. 1.
After the launch, Nigerian in excitement went on to mock popular satellite TV provider DSTV and other providers.
However the failure of TSTV to begins sales immediately coupled with an allegation that it was illegally claiming to have license to air some content belonging to bEIN seemed to have dampened the zeal of some Nigerians.
However, many other Nigerians who took to their twitter handles insisted that they were ready to go with TSTV all the way no matter a number of channels it had.
Many of them insisted that TVST held the key to breaking the satellite TV monopoly and exploitation that had gone on in Nigeria for decades.
Posted by Cheta Igbokwe
Labels: News, Technology