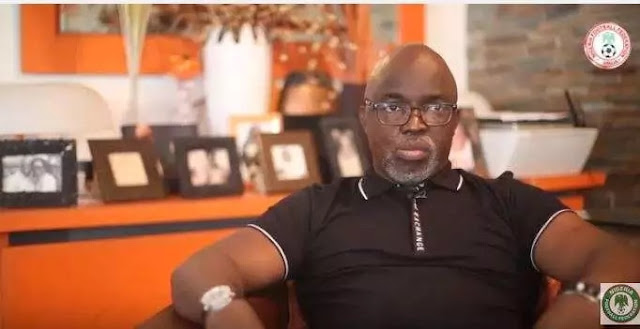 Amaju Pinnick, The President of the Nigerian Football Federation, has affirmed Nigeria can win the 2018 Russia World Cup with the type of preparation that is being made for it.

It was during the official opening of the Federation’s Annual General Assembly in Jos on Thursday, that Amaju expressed his optimism.

“Our highest achievement is the qualification for the World Cup. Secondly, the preparations for world cup have commenced in earnest as compared to the previous years. With the kind of preparations we are putting in place, I think we can win the World Cup.”
Posted by Cheta Igbokwe
Labels: Sports