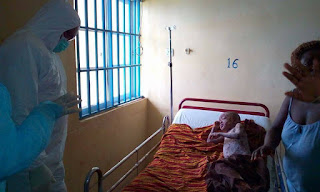 Delta state residents have been urged not to panic with respect to the report on the suspected cases of monkeypox in the state.
The honourable commissioner for Health Delta State, Dr. Nicholas Azinge, said this yesterday, during his visit to patients who had symptoms similar to the virus at the Federal Medical Centre, Asaba, and Owa-Alero in Ika North East LGA.
.
He noted that a total of six cases had been reported and reiterated that none of them had been confirmed to be monkeypox and the remain mere suspicion. 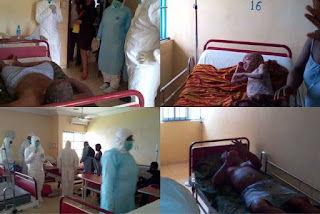