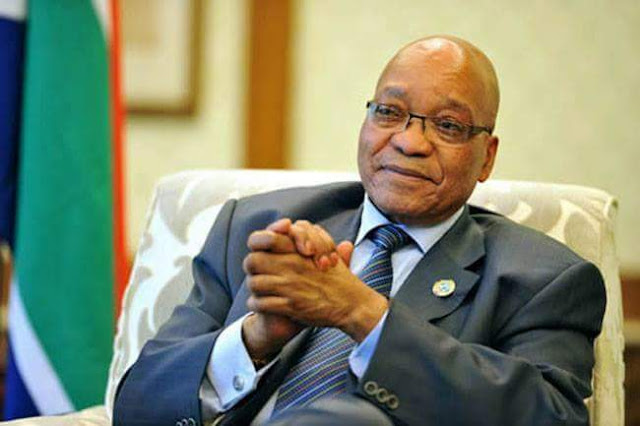 President Jacob Zuma is, as at today, not facing any corruption charges anywhere in the world. It should worry us that journalists do not know the difference between someone facing corruption charges and facing corruption allegations. While anyone can be accused of being guilty of anything, it becomes a charge when these allegations are presented before a court of law for litigation. And no one can be declared guilty of any offence, till the courts have reached a verdict. In the case of President Jacob Zuma, he is not facing corruption charges, rather he is being accused by a South African opposition party of culpability in asking for kickbacks in an arms deal that took place in 2005.
South African authorities began an investigation into this allegation sometime in 2009, but the investigation was dropped after a courts were convinced with an audio tape evidence that the prosecutors had been compromised. Jacob Zuma was sworn in as President of Africa's most developed and most competitive economy few weeks later in that 2009.
Recently, the opposition dug up the same case, insisting that the former deputy to Thabo Mbeki must be put on trial.  Their prayers have been granted by South Africa's Supreme Court of Appeal, but the NPA,  which is the agency in charge is yet to bring any charges against the President. Analysts believe that this will never happen, as there is very watery evidence to nail the veteran politician.
Posted by IfeanyiCy Njoku
Labels: Opinion